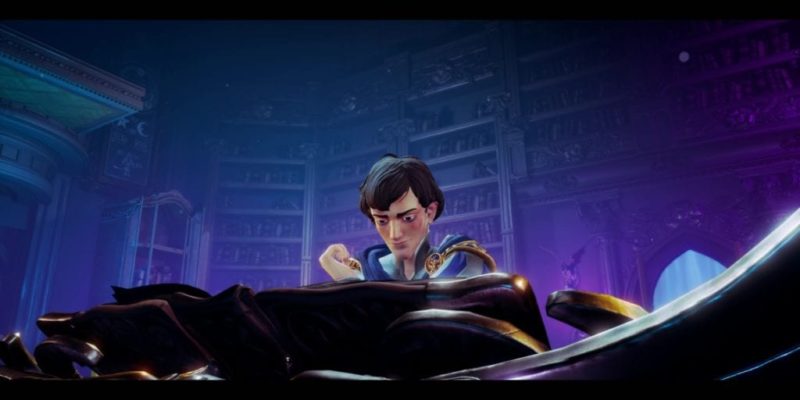 Earlier this week, Trine publisher Modus Games announced a new story add-on for Trine 4, out of nowhere. Containing a new storyline that spans across six all-new levels, the DLC looks like a solid expansion to Trine 4. At the time, the publisher didn’t reveal a release date, other than to say that it was coming to PC this month. However, that’s all changed as the Trine 4 DLC is out now and we get a fresh look at the Melody of Mystery with a new launch trailer.

As per usual with Trine, the visual direction is downright gorgeous. These six new levels will produce more beautiful backdrops to explore as Trine‘s three heroes, even if the character models themselves could do with a little work. Slightly awkward cutscenes aside, they don’t spoil the Trine adventure, and we’re eager to find out about the Melody of Mystery.

The story here is that a suspicious spirit has been let loose by accident, and it’s your job to stop it. To do so, you’ll be granted some upgraded abilities in Melody of Mystery, which build on the initial skill tree found in Trine 4. There are seven new additions in total: Freezing Blink, Explosive Objects, Ricochet Arrows, Hazard Trail, Leaping Lightning, and the Charged Dream Shield.

You’ll take these upgrades to six new levels, which are set in “strange and unpredictable” dream worlds. We’re not sure what exactly that means, but the new levels do involve some different environmental elements. Ice, torches, magnets and crystals are here in Melody of Mystery, adding more variety to the game’s puzzles. 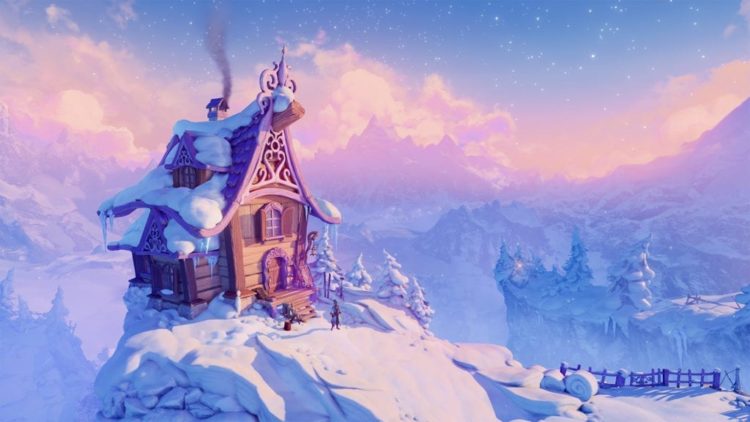 Developer Frozenbyte is putting work into the audio department too. Melody of Mystery, as the name suggests, features new music tracks that pair up with each of the six new levels. Just like the main game, the DLC also contains full voice acting across the board and several language localizations. Here’s hoping we can solve this mysterious melody in the Trine 4 DLC.