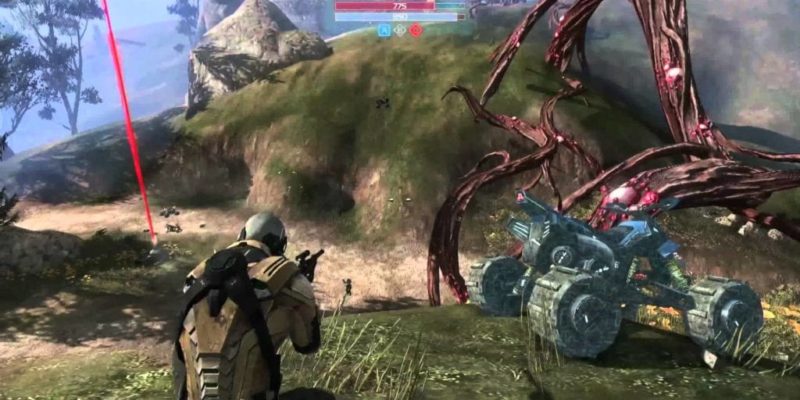 Due out next April, there’s more details on the TRION/SyFy TV tie-in MMO Defiance in a new video developer diary. In this latest video, the team look specifically at PvP and talk about how it’s noting like consoles have ever seen before (not PC gamers of course). PvP takes place over a dynamic world where players will be able to jump right into the action and take part in the PvP battles. To put it simply, all players, no matter what they are doing in the game will be able to see each other without instancing and take part in PvP battles.

Subscription vs Free to Play features in Star Wars: The Old Republic