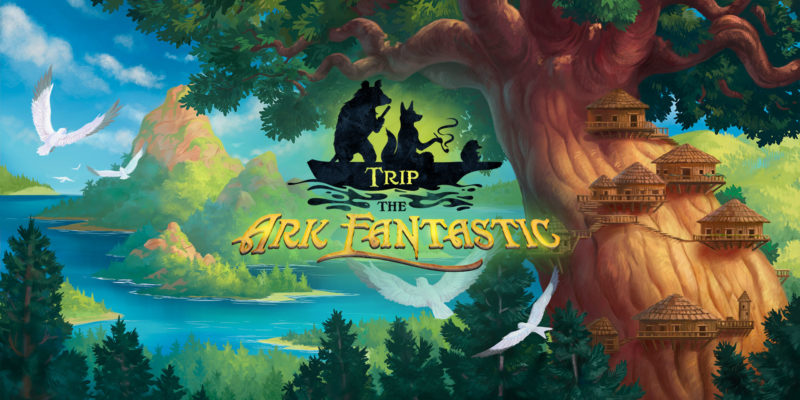 Gamechuck has just released the first teaser trailer for their upcoming title, Trip the Ark Fantastic. The game is a story-driven RPG adventure that takes place in the Animal Kingdom, which is on the verge of industrial and social revolution.

Gamechuck says they “draw inspiration for the game from modern fables of classic literature, such as Animal Farm or Watership Down”. So, it’s safe to assume it won’t be all sunshine and rainbows for the characters of Trip the Ark Fantastic.

Players will take on the role of Charles the scholarly hedgehog. You are tasked by the lion king to explore the ancient myth that forms the basis of the Animal Kingdom’s caste system. The myth says that millennia ago, lions built the Ark Fantastic to save all the animals from a great flood. The king hopes that by proving the existence of the ark, the animals will be swayed towards a royalist stance and uphold the monarchy. So, help the lions remain on top.

The pen is mightier than the claw

Charles is a scholar, not a fighter. So you go about searching for the ark using the tools of his trade: scientific methodology. Trip the Ark Fantastic features completely original gameplay mechanics that will require you to research, discuss, experiment, and then publish your findings in the Animals Kingdom’s papers.

You will seek to prove your theories and disprove those of others. Research can be done using a range of equipment, such as a microscope and chemistry kit. But sometimes a camera is all you need. As we all know, a picture is (sometimes) worth a thousand words. 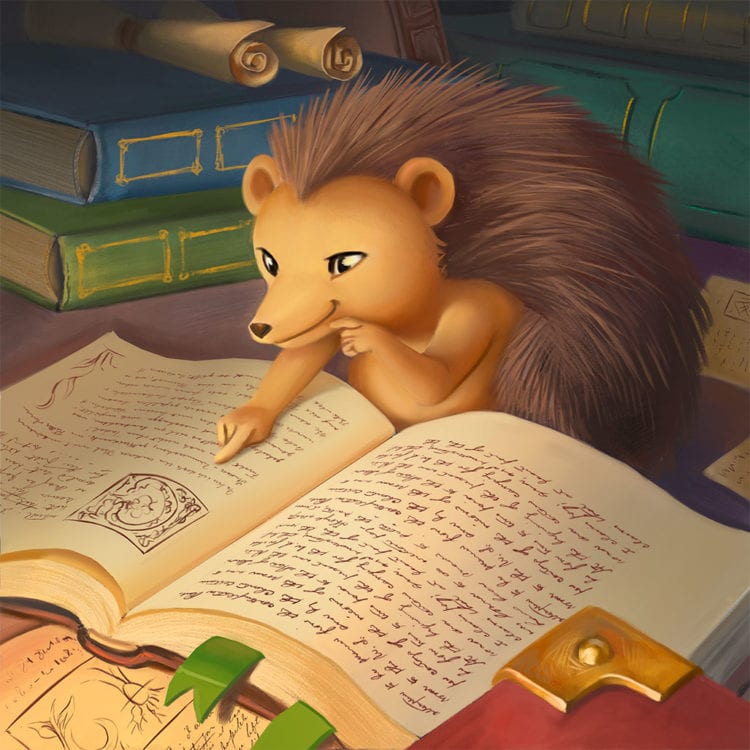 You can gather evidence by talking to locals in different parts of the Animal Kingdom. However, not all animals speak the same language, so you’ll have to learn the local dialects wherever you go. You can also venture into libraries across the Kingdom to dig up evidence from the works of other scholars. Just remember, only arguments made with sound logic and solid evidence will have the power to sway public opinion and change the course of history.

The life of a scholar can be a solitary one. But in Ark Fantastic, you won’t be alone on your journey. Rather, the witty, sarcastic, and shrewd fox Phillipe will join you. Also, charged with defending you on your potentially perilous mission is Andre the warthog. 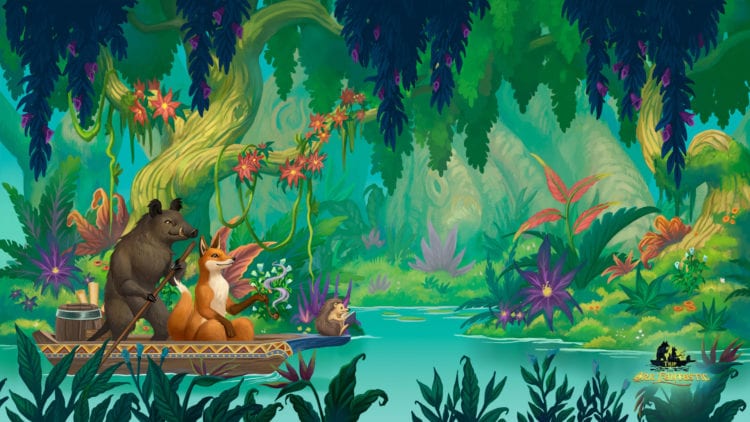 Trip the Ark Fantastic is set to release in 2022, but you can keep up to date with its progress on Gamechuck’s Discord channel and the game’s official website.

Journey through a dangerous world in text-based RPG Roadwarden