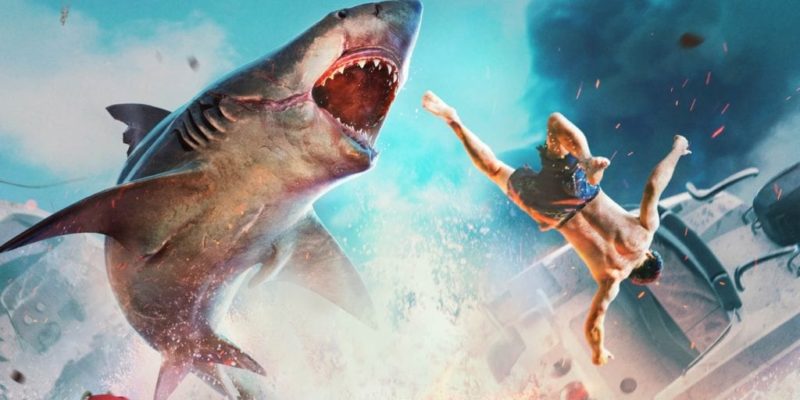 Tripwire Interactive is mostly known for its first-person shooter multiplayer franchise, Killing Floor. But the independent studio has built up quite the portfolio of games over the years. Some of its titles include Red Orchestra and the spiritual successor to motor bike-brawler Road Rash, Road Redemption. During E3, the studio showcased its latest game, Maneater, which allows you to play as a murderous shark.

Tripwire Interactive is bringing the game into the public light for the first time during PAX West. And, if you’d like a more intimate time with the team behind these games (along with a sea of other people), they will host a panel at the expo on Aug 30 to showcase the game.

If you’ve grown to appreciate the work that Tripwire Interactive has done over the years, the studio is bringing out quite a few members of its team to the show. The panel will include lead character artist Bryan Wynia, community manager Trent Mendoza, and marketing director Mike Schmitt. So, if you’ve got questions about what’s next for Killing Floor 2 or Maneater, or you want to know if they’ll turn Road Redemption into a franchise — here’s your time to ask. No seriously, I want to know if they’re going to make a sequel too. So, could you go to the panel and ask that, please?

Those attending Tripwire’s panel will also receive “Maneater swag,” and there are even promises of surprise guests. My money is on baby shark, do-do-da-do-ta-do.

In the past, Maneater has only been previewed by members of the press and with its announcement trailer during E3. This is the first time Tripwire will show direct gameplay to the public. During the panel, one of the devs from the team will play the game to show off the agility and power of the Great White.