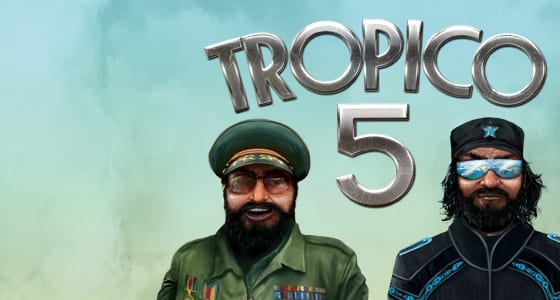 To sign up for the TROPICO 5 closed Beta go here. Some info on the site states “Communication during the beta stage will be in English language only – appropriate language skills are a registration prerequisite.” Tropico 5 is an upcoming video game developed by Haemimont Games and is scheduled to be released in Q2 2014. It is a construction and management simulation video game, which focuses around a city building simulation.

For the first time in the history of the series the game will feature cooperative or competitive multiplayer, for up to four players per every given island. The players will be able to build cities on the same island, allowing the choice of working with one another, or against. The trading, research, renovation and exploration features have been overhauled.

[Mobile] Data Released on Mobile Gaming 2013, Puzzle & Dragons Wins Across the Board