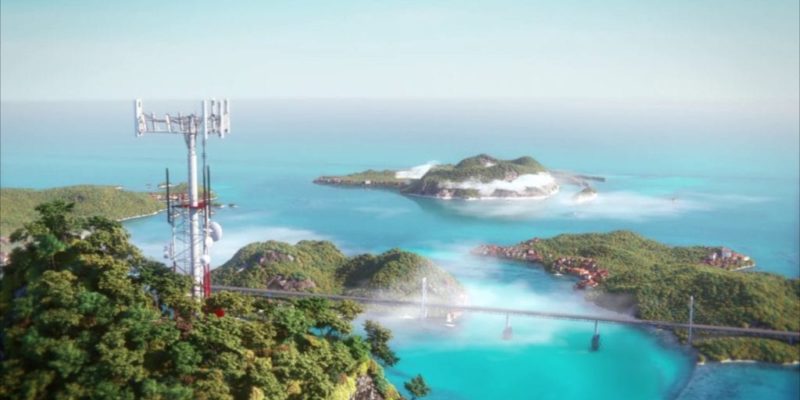 It had previously been teased, but Tropico 6 has now received a more detailed reveal at E3. This sixth entry is being made by Limbic Entertainment (most recently of Might & Magic Legacy X fame), rather than previous developers Haemimont.

The switch is an interesting one. Tropicos 3-5 were all pretty good, but the similarities were also beginning to overlap. Giving someone else a go at the series could lead to a useful shake-up. Hopefully Limbic can transfer their skill with creating old-school Might & Magic titles to El Presidente’s strange world of political-satirical city building.

Tropico 6 will also be using Unreal Engine 4; another break from the past. For the first time in the series you’ll rule across multiple islands, and be able to send your agents out to pinch foreign monuments like the Statue of Liberty or Eiffel Tower (hey, why not?) Islands can be connected by bridges and tunnels, and El Presidente’s election speeches make their triumphant return.

Plus, the game will have co-op and competitive multiplayer for up to four people. Here’s an extended E3 trailer. Tropico 6 is expected in 2018.

PES 2018 E3 trailer has the balls to include Usain Bolt

Life is Strange: Before the Storm gets 20 minutes of gameplay footage