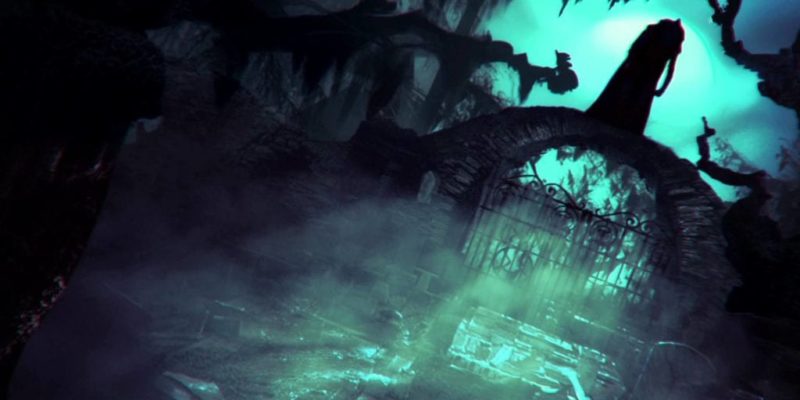 Heroes of Newerth developer S2 Games have announced their “second-generation” MOBA: Strife. Which sadly isn’t anything to do with the old almost-open-world FPS, Strife.

Apparently, Strife is “built around the idea of a collective, contributing community”, with “in-client social systems” and rewards on offer for working well together instead of just doing really well at the game, which is a rather nice idea assuming people don’t figure out how to game it. And if you’re new, fear not: Strife “employs design elements that instruct and inform.”

It’s also got a story! Apparently, the – and I cannot believe I’m going to type this out – “Dharkwave” invasion is imminent, and this will result in global catastrophe. Players take control of heroes fighting through the Trials of Strife to prove that they’re worthy to face the Dharkwave.

Heroes will be customisable, both in terms of cosmetics and “adapting tactics appropriate to personal playstyle.” No idea whether or not it’ll be free-to-play, but I sort of suspect it will be.

So yes, lots of words but we still don’t really know much. You can see a trailer of one hero – Rook – below, voiced by someone doing his best impression of Christian Bale’s Batman, and there’s a screenshot above which proves that the game is a MOBA. You can tell: there’s a tower and lots of colours and everything.

Strife is due out this winter.

Delivery: X Rebirth due in November, offers you the entire universe