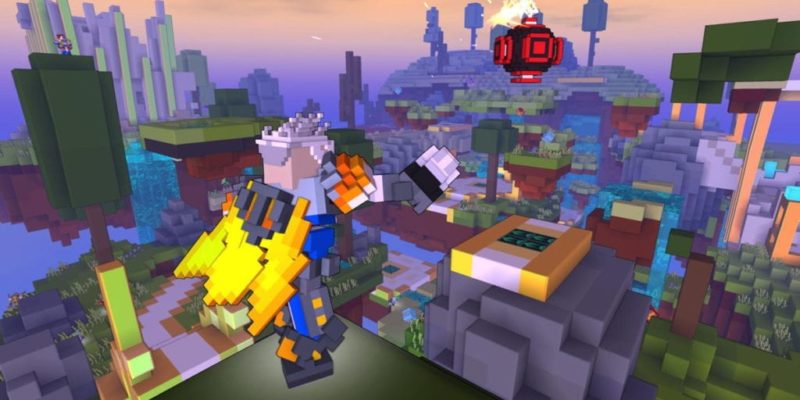 This week’s entry into the battle royale gaming pool comes from TRION for their game Trove.

Another week, another battle royale mode appears and this time it’s called Bomber Royale aimed at the Trove community. In Bomber Royale, players are dropped into one of three maps and have to duke it out using different types of bombs. The different bomb types include bouncing bombs, sticky bombs, and more. Power-ups are also available to players such as a grappling hook or health items.

Like every other battle royale mode, the maps shrink as the edges fall away and with its destructible terrain, players can reshape the arenas with their bombs.

Players who triumph as the last player standing will earn a special seasonal currency that they can then spend on season boxes, season-specific auras, and other cool items from merchants.

Bomber Royale is expected to hit the game this summer. Trove is free to play and can be picked up on the official site.

Budget Cuts release date pushed back due to “unforeseen obstacles” 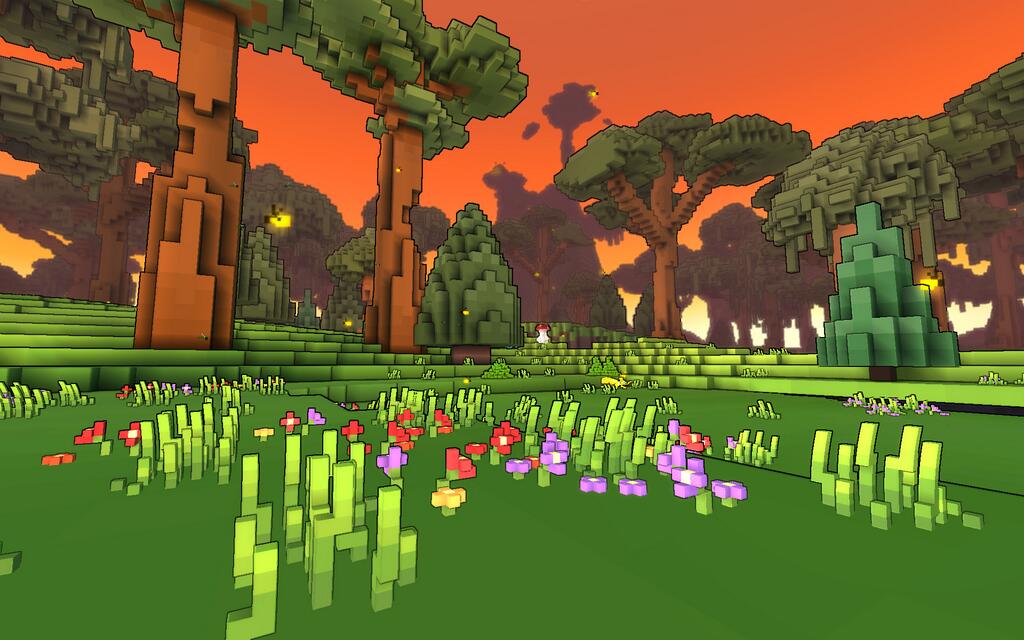