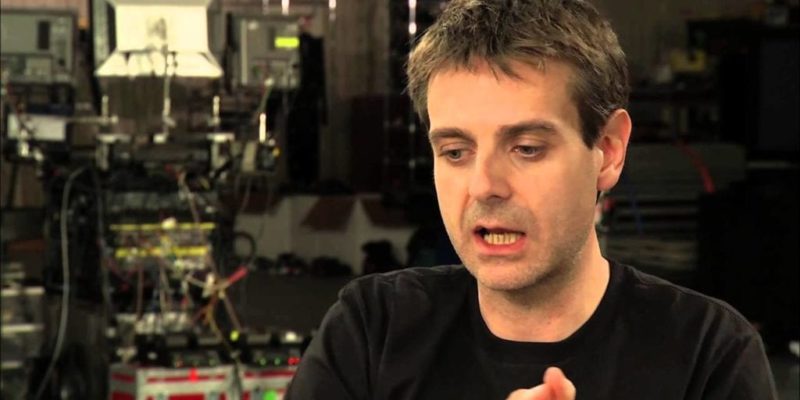 “You might remember me from such games as … all of them.”

By 2018, scientists estimate that Troy Baker will be voicing every videogame character in every game. I like Troy Baker! But honestly, look at this. It’s like they combined Steve Blum and Nolan North into one, all-voicing super-talent.

He’s in Middle-Earth: Shadow of Mordor as protagonist Talion, the ranger fellow who has a wraith inside him (which makes the talk of “being respectful to what Tolkien would want” in this video quite funny) and a bit of a grudge about a dead family. You know. The usual.

In this trailer, Baker and lead writer Christian Cantamessa chat a bit about working on the game, and there are a couple of Shadow of Mordor gameplay snippets. If you’re eager to listen to them say more things about the title, and happen to be at the San Diego Comic Con on 25 July, then your life is blessed with serendipity. The pair will be present on a Shadow of Mordor discussion panel at that event.

You can’t miss it, it’s the one with the fairly lengthy title of “Middle-earth: Shadow of Mordor – How the Nemesis System evolves new-generation storytelling in games, and explores the history of the Rings of power.”