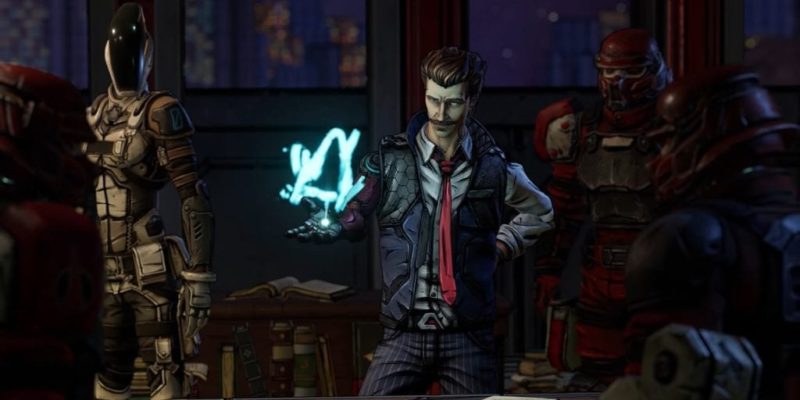 Borderlands fans have been clamoring for a sequel to the superb Borderlands 2 for years now. Gearbox Software finally threw the curtain off Borderlands 3 during PAX East, and the reveal trailer had just about everything we wanted from the anticipated sequel. Borderlands 3 will once again offer billions of guns, plenty of looting, and cameos from many stars of the series.

Surprisingly, Rhys, one of the protagonists of Telltale’s Tales From The Borderlands, will also make an appearance. In that game, Rhys was voiced by Troy Baker, who hardly needs an introduction. However, Baker revealed a few days ago that he won’t return to the role of Rhys, despite wanting to. However, Gearbox head Randy Pitchford says it was Baker himself who turned down the role.

Fans were led to believe that Gearbox didn’t want Baker back as Rhys. During a Q&A session at Supanova Melbourne, a fan asked if he was returning to be the voice of Rhys. He replied, “I’m sorry to break it to y’all, that isn’t me.”

“I really want Gearbox to know that if they’re going to bring back characters from Tales From The Borderlands,” Baker continued. “It should be the people who originated the characters. They shouldn’t just recast willy-nilly, because as a fan that matters to me.” 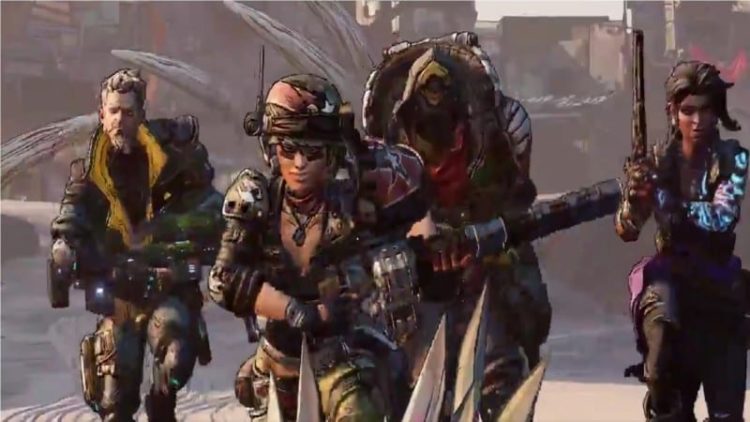 Tales From The Other Side

However, earlier today, Pitchford threw in his own hat on the topic. Responding on Twitter to a fan asking why Baker wasn’t returning, Pitchford replied, “You’ll have to ask Troy. I was told by the audio director that he turned it down.”

You’ll have to ask Troy. I was told by the audio director that he turned it down. Fortunately, with how Rhys appears in the game, I don’t think it actually matters at all. You’ll see for yourself when the game comes out and you may disagree with me on that or not.

Additionally, it’s not like Baker hasn’t mentioned his desire to return as Rhys before. Back in late March, the voice actor took to Twitter to express his desire to jump back into Rhys’ shoes.

This is an odd case, to be sure. It seems like Baker wanted the role, but Gearbox says different. The two stories certainly don’t match up, and from what we gather from Pitchford, it doesn’t seem like Gearbox really cares. Apparently, due to Rhys’ new appearance, he will be granted a different voice. What, does the mustache add some additional baritone? It hasn’t worked for me.

Borderlands 3 Cross-Play Being Considered, But Nothing Concrete “At This Time”