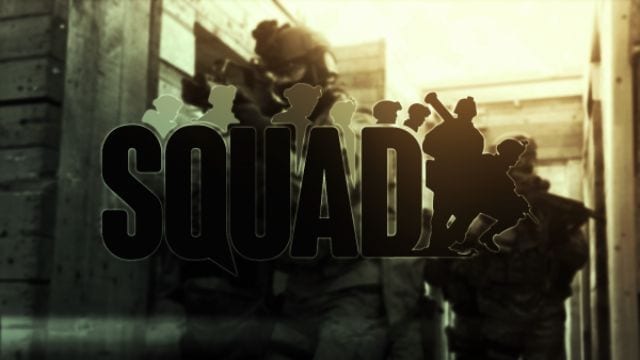 Tactical military shooter Squad first launched on Steam Early Access in late 2015. Our 2016 preview had high hopes for it, and the game is definitely taking its time getting there, with a final release window set for late 2019. If you were hoping to give it a try before that, here’s your chance to do it completely for free. Squad is having another free weekend event on Steam (the first one was back in 2017), so you can download and play it for the next 48 hours. It definitely looks very good for an Early Access game.

The free weekend is also a celebration of the release of Modding 2.0, which the developers call the next generation of tools built to enhance the way modders share their work with the Squad community. On top of that, Offworld Industries is also revealing the Canadian Armed Forces, a new faction that originally started as a mod itself, and it’s the official free DLC coming soon to Squad. This is the first integration of community-created content into Squad‘s base game. The DLC adds additional weapons, vehicles, as well as two Canadian maps, Quebec and Nanisivik, which feature snowy environments built for combined-arms combat. You can see what the Canadian Armed Forces are capable of in the trailer below.

To showcase the capabilities of Squad‘s new modding SDK, Offworld is featuring Space Crew, which is a total conversion mod inspired by classic sci-fi thrillers. In it, you’ll take the role of a Survivor who has to work with a team in order to solve some tough puzzles in order to survive. If you make a wrong move, you’ll become prey to a menacing creature that’s known as the Raptor (I’m sure she’s a clever girl). You can already check out Space Crew by subscribing to it on Squad‘s section on Steam Workshop. Or you can just join a server running a mod, which is easier.

Judging from the trailer below, Space Crew has a heavy influence from the greatest sci-fi thriller of all time, Alien. It even resembles the excellent survival horror game Alien: Isolation. The level design, the tracking tool, and even the Raptor itself… it’s all very obviously similar to Alien: Isolation, which might be great. The difference is that you can actually shoot the Raptor and fight it, whereas in Isolation you were just running, hiding, and sneaking. This should be an interesting experience, and it looks excellent for a mod.

It’s always great to see mods making it big like this. For those who don’t recall, Counter-Strike was once a Half-Life mod, and Team Fortress was a Quake mod. This is how Valve partly built its empire – on the backs of modders and enthusiasts who made it big. It looks like Squad will have a thriving modding scene when it goes out of Early Access. It would be great to see more mods like Space Crew. I like mods that go beyond multiplayer and try some really cool stuff in single-player mode.

Are you trying out Squad during the free weekend? What do you think of the mods? Drop your comments below and tell us your thoughts!