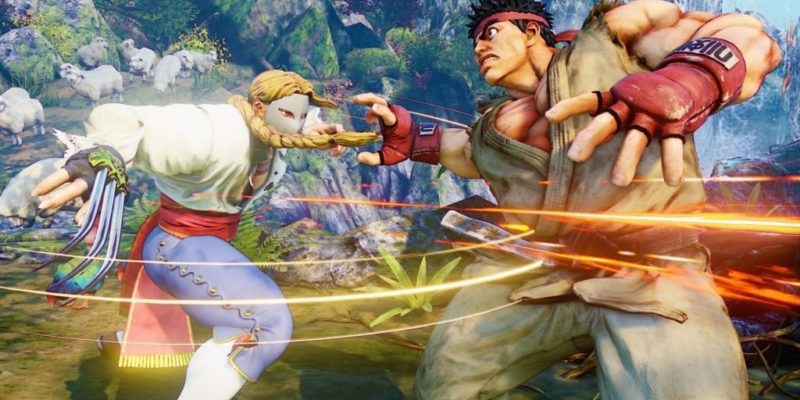 In celebration of this weekend’s EVO 2019 tournament, Capcom will be holding a free trial for Street Fighter V on PC and PS4. Including all 16 of the base characters and all six season three characters, it’s a great way to test out the game and see if you’d like to make the jump with a purchase. To play the game, you’ll just need to download the client from Steam.

The Street Fighter V season three roster contains the likes of Sakura, Blanka, G, Sagat, Falke, and Cody. The base roster is made up of the obvious returning veterans — Ryu, Ken, Chun Li — and a decent portion of characters from Street Fighter Alpha. While this trial doesn’t have the more outrageous characters (especially Akuma), it’s still a decent-enough gesture for being an extended demo.

The trial period will run from Aug. 1 until Aug. 11 and will let players participate in mostly every mode. You’ll have access to full ranked and player matches as well as offline versus options. The incredibly short character “story” modes will be available, and you’ll be allowed to earn the game’s made-up “Fight Money” currency. Any progress you make will carry over into the full version if you decide to buy it. You can even “unlock” characters for use in the main game, which is kind of odd.

Despite my numerous attempts to get into Street Fighter V via Capcom’s previous free trials, I just can’t seem to gel with it. I love the series and am a huge fan of Third Strike in particular, but I don’t like modern Capcom’s fighting games. Street Fighter V is so chock-full of microtransaction nonsense and feels like such a lifeless endeavor that I typically only play for two hours each trial period and uninstall it. I’m happy it exists and brings crowds to EVO, but I really wish Capcom would go back to the drawing board and reinvigorate this series like how they did with IV.