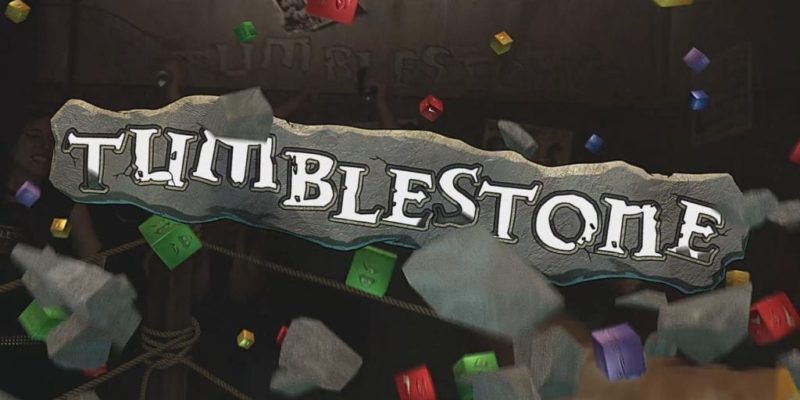 According to the developers, Tumblestone is the first, real action-puzzle game we have seen in the last 15 years and they promised original and hard to master puzzles, and it will include competitive play against other users.

The game will also feature a story mode and it will arrive on PC, Mac, Linux, PlayStation 3, PlayStation 4, PS Vita, Xbox One and Wii U on July 12.

BioShock: The Collection out in September, free upgrades for PC owners

By Logan Broadley7 seconds ago
News