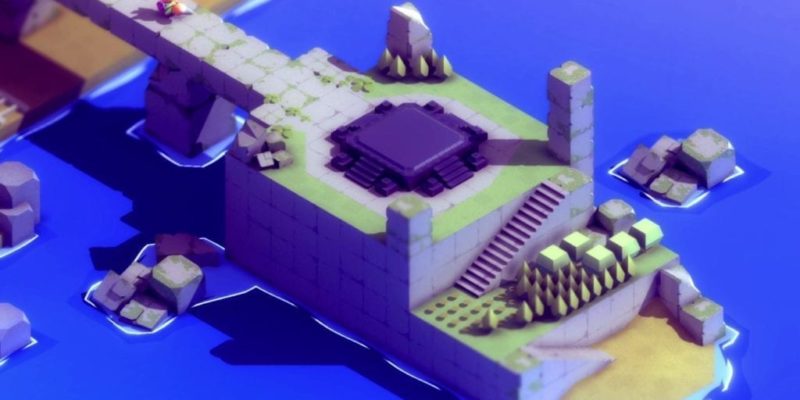 Independent studio Finji announced an isometric action adventure game called Tunic. It follows the adventures of a tiny fox, with the title being announced during this year’s PC Gaming Show at E3 2017. The game will launch for consoles, PC & Mac in 2018.

Here’s an overview of the game, via its official Steam page:

Tunic is an action adventure about a tiny fox in a big world. Explore the wilderness, discover spooky ruins, and fight terrible creatures from long ago.

You can take your time and watch the announcement trailer below.