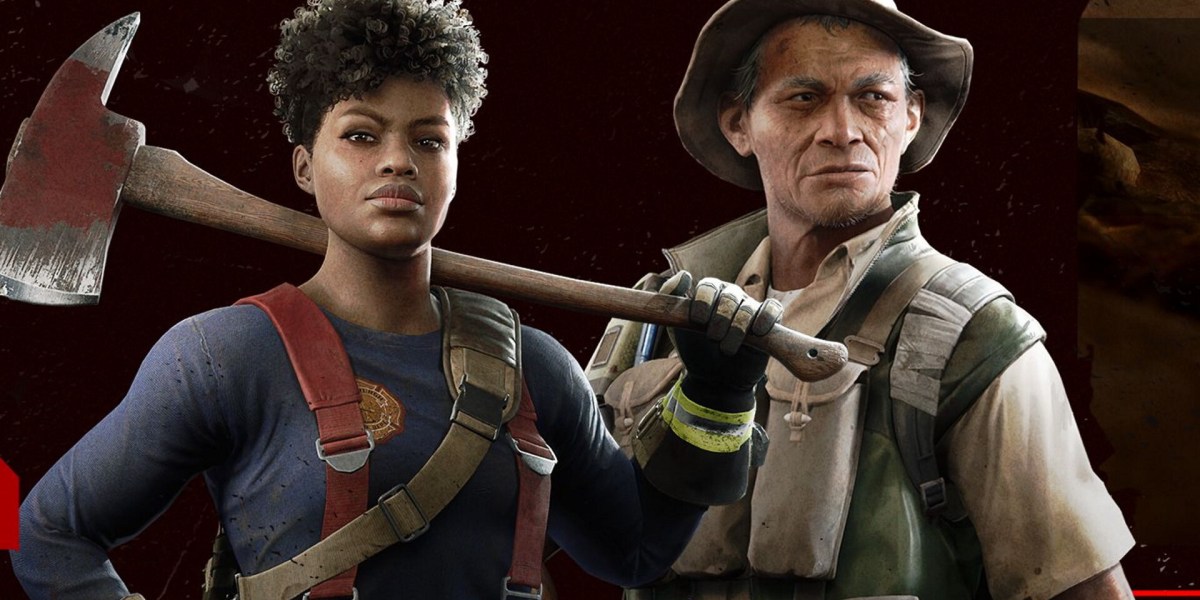 The first expansion for Back 4 Blood, Tunnels of Terror, received a new launch trailer today ahead of its April 12 release. The expansion was initially revealed back in March, and developer Turtle Rock Studios has given players a fresh look at what they can expect to play when it launches next week.

In the trailer, we can see two new Cleaners join the roster of playable characters. It introduces Heng, a restaurant owner with serious knife skills and senses for hive entrances, and Sharice, a firefighter with a mighty axe and buffs for her team’s health and armor. While we got a good look at the new Cleaners, we still don’t know how much the expansion will cost.

What else is coming to Back 4 Blood

The Tunnels of Terror launch trailer gives us a look at characters and enemies, but there are other new additions to look forward to as well. The update will add Ridden Hives as a new PvE activity for teams. In these dungeon-like activities, players can explore the complex tunnels below Evansburgh to find new rewards and enemies.

The new threats come in the form of Warped Ridden. These unique variants of Ridden don’t look too different initially, aside from being even more malformed, but they should hopefully provide a harder challenge to tackle. They include the Shredders, Urchins, and Rippers. These Warped Ridden can also be played in the PvP Swarm mode and can be unlocked to use in PvP battles.

Finally, the expansion will include seven new legendary weapons, new cards, 12 weapon skins, and eight character skins. Alongside Tunnels of Terror, the game will also get a free update on April 12 that includes the brand-new No Hope difficulty setting. Players who have gotten accustomed to Back 4 Blood should hopefully find a harder challenge to tackle in this new mode.