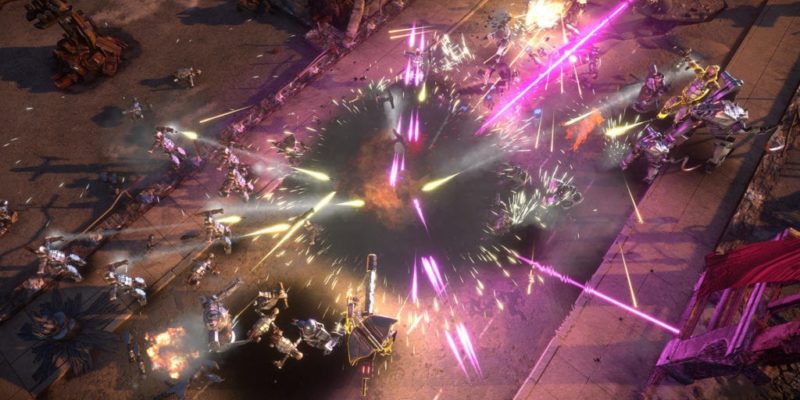 Livelock is the upcoming top-down, cooperative shooter from Tuque Games and the release has now been delayed.

The game is coming to PC, and now also to consoles, which has put a spanner in the works for the PC release. Publisher perfect World sent over the following statement.

“In an effort to ensure the best possible gameplay experience for players across all platforms, we’ve decided to push back Livelock’s launch on PC, Xbox One and PS4.”

The game was expected to release on 2 August so this is a last minute decision and no new date has been revealed as yet. We’ll be taking a look at the game in the coming days based on the latest build.