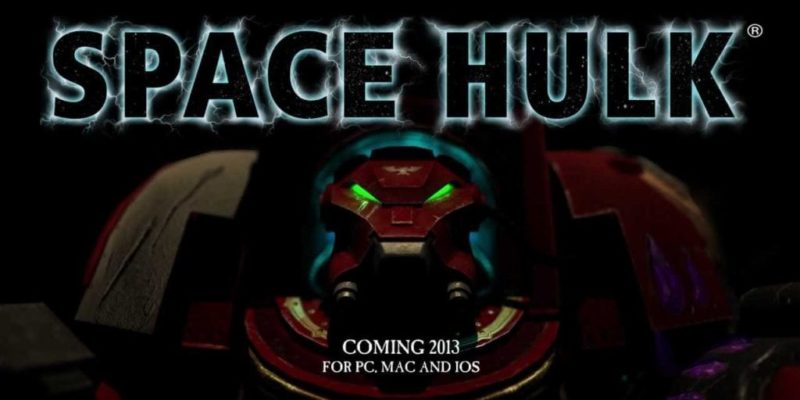 Genestealers are the best, obviously. Sure, you can ponce about as the Space Marines if you like, but those roided-up super soldiers have nothing on the not-at-all-like-the-aliens-from-Alien ‘stealers. Err … sorry, I’m talking about Space Hulk, the Games Workshop boardgame which has surely done enough to legitimately be termed ‘classic’ without it just meaning ‘old’.

If you’re a former Amiga owner like me, you may remember a version of Space Hulk on that platform. Looking to the more recent past, you may also remember an indie version of the game that was shut down by Games Workshop’s litigious attentions and THQ’s ownership of the Warhammer 40,000 license.

Oddly enough THQ aren’t involved in this, which does raise some questions about the current location of that license (especially with other Warhammer games being offered to Creative Assembly).

Anyway, whatever the case, this version of Space Hulk certainly has the Games Workshop blessing. It’ll be developed by Full Control (who’ve previously given us Frontline Tactics), fully turn-based, and offer both cross-platform (PC, Mac, iOS) multiplayer and co-op against the genestealer AI. Oh, and a level editor too. Lovely.

Dracula feels peckish in this Castlevania: Lords of Shadow 2 trailer