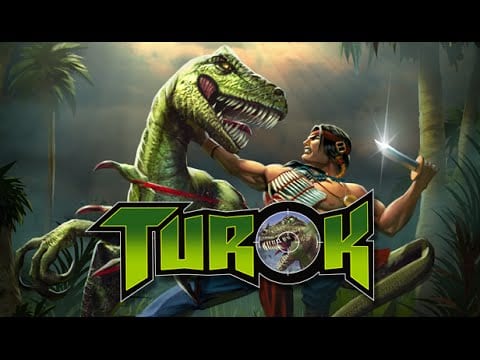 Night Dive Studios will be releasing a reworking of the classic Turok on 17 December and a new trailer has appeared showing some of the gameplay and tweaked visuals.

Turok first appeared back in 1997 and this version comes with “a new visual engine and exciting new features”. I think this is one to pick up purely for nostalgia reasons and nothing more, it’s certainly not as impressive as the work Night Dive has been doing on the original System Shock.

Valve play the tease game with the DOTA 2 6.86 patch

By Jake Su23 mins ago
Industry

By Jake Su38 mins ago
Industry 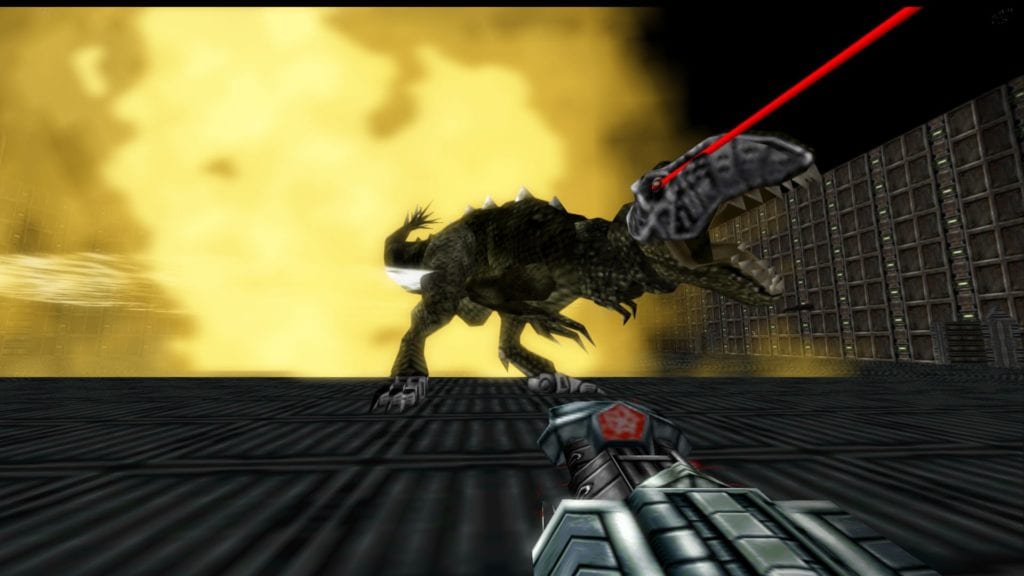