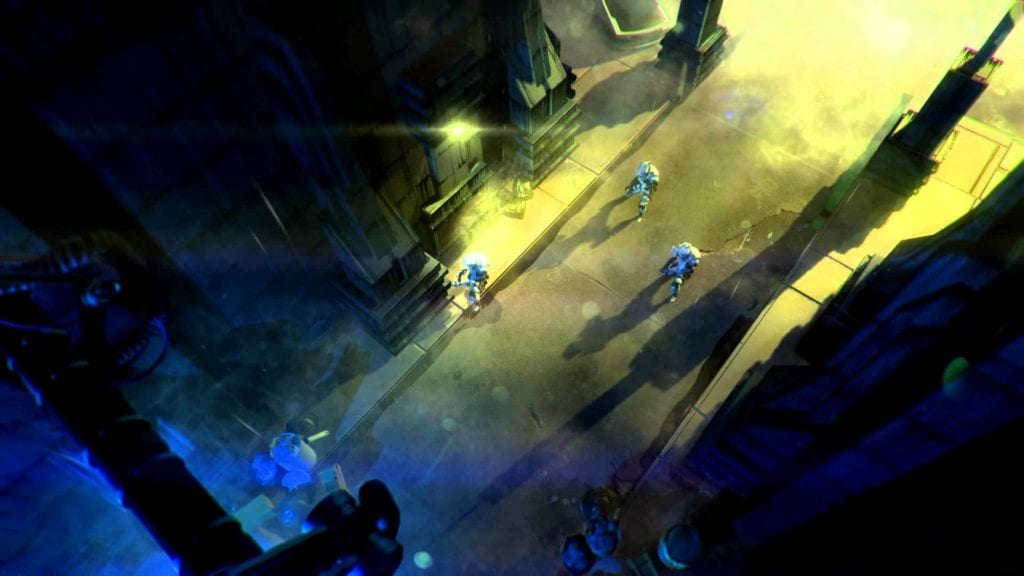 You might remember hearing about Turtle Rock’s Evolve title during THQ’s bankruptcy proceedings. The project was nabbed by 2K for almost $11 million USD, which suggested they had quite some faith in both game and developer alike. Turtle Rock, of course, were behind a large portion of Left 4 Dead, so that would make sense.

Here’s what happens in Evolve, according to details to be published in this trade magazine. It’s a four versus one affair, with the four being your bog-standard humans (alien hunters, in this case) against another player-controlled alien. The alien is overpowered in comparison to the humans, and grows larger and more dangerous over the course of a match. Everyone will have their own sets of items and abilities to aid in the struggle.

It reminds me quite a bit of the Hidden mod for the Source Engine, where one player controls a rapid, semi-invisible psychopath against various other solider-type players. That mod was great, so if Evolve can capture a similar spirit then it’ll be worth trying out.