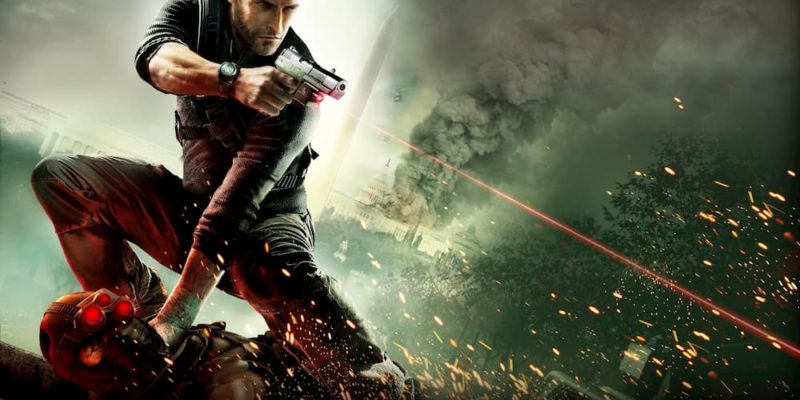 There have been rumors that a new Splinter Cell game is in the works. The news has come and gone like smoke in the wind. But with most people taking each tidbit of news with a grain of salt. With that said, it looks like the latest news for the game might actually come from a credible source. Julian Gerighty, creative director at Ubisoft, tweeted that he is indeed “Working on the next #SplinterCell.” The news becomes even more convincing as he tags executive producer at Ubisoft Montreal, Dan Hay.

I do find it rather odd that we get some confirmation of a new Splinter Cell considering the rumors that have fluttered by in past months. However, one other piece caught my eye. Having worked on the journalist side of things in the industry, you get to know some of the frequent PR people that you engage with. One of the people who responded to Gerighty was Stone Chin from Ubisoft’s PR team.

We are of course on the verge of E3 2019. This means that rumors will start to fly, half-truths will start to emerge. And of course, it will be filled with big reveals of games that have been worked on for the past few years. I wouldn’t be surprised to find out that development had started on a new Splinter Cell years back. This tweet is only confirming that it will be announced during the show.

There is also a strong possibility that this is exactly what the team wanted all along, throwing a few bones to fans who have been looking for a drip feed of information regarding a franchise that hasn’t seen a title since back in 2013. We already know that Ubisoft does indeed still think that the franchise has a future after comments made regarding a one, Mr. Sam Fisher.