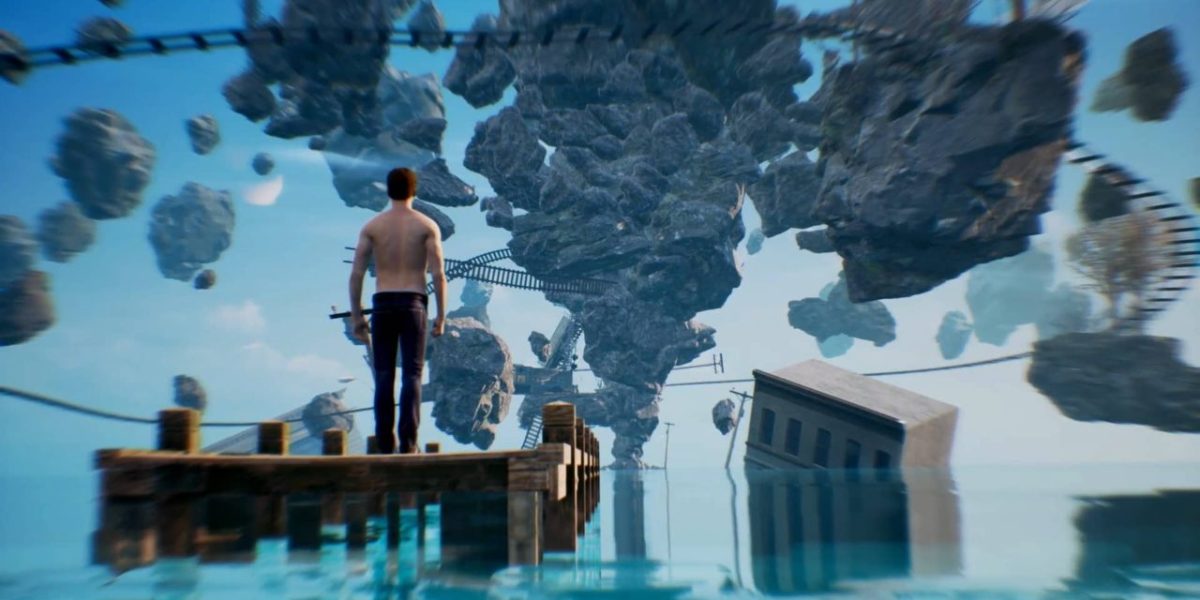 Most players know French developer Dontnod Entertainment for the Life is Strange series, a collection of episodic graphic adventure games that became quite popular since the first release in 2015. Although the games continue to divide players and critics alike, due to elements like their dialogue, they still manage to resonate with many players. After Life is Strange 2, though, Dontnod stopped developing the series so it could focus on more original projects. Players already got to experience two of these new projects in the form of Tell Me Why and Twin Mirror last year. For players who missed out on Twin Mirror specifically, they already have another opportunity to experience this psychological thriller, as it just dropped on Steam.

Those still on the fence about the game can feel free to try out the free demo on Steam. Naturally, any progress made in the demo will carry over to the full game once purchased. Having said all that, players can only pick up the demo for a short time before the developers delist it from Steam. Although players can still experience it afterward as long as they downloaded it beforehand.

What is Twin Mirror about?

According to a press release, Twin Mirror stars Sam Higgs, an ex-investigative journalist who “left his hometown, and everyone he knows, behind two years ago.” But after his friend Nick dies, he goes “back to confront the town’s troubled past — and his own.” Soon enough, he finds himself “drawn into a dangerous web of intrigue as all is not as it seems in the small town of Basswood, West Virginia.”

Before anyone immediately buys Twin Mirror on Steam, it is worth noting that the game received fairly middling reviews when it first came out. Of course, this does not mean that the game will automatically disappoint anyone trying it out, but it does mean that trying the demo to see if it clicks is probably the best course of action. 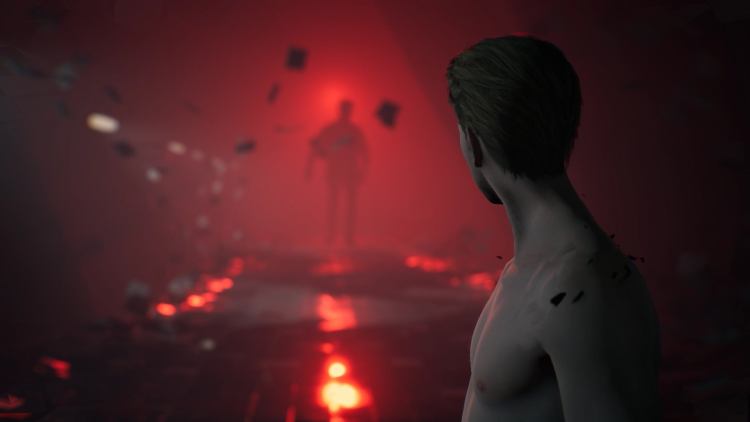