Twitch appear to be following Valve in making slow but decisive moves against the CS:GO gambling ‘scene’, and have today closed the channel belonging to ‘Phantoml0rd’ citing terms of service violations.

Phantoml0rd, you may recall, was the recent subject of an exposé by e-sports journalist Richard Lewis, in which Lewis presented evidence that suggested the YouTuber and Twitch streamer had played with rigged odds at the site CSGOShuffle. It also appeared that Phantoml0rd may own CSGOShuffle.

In addition, Lewis presented evidence he had received that showed Phantoml0rd falsely inflating his subscription numbers with fake users.

It’s unclear which of these transgressions Twitch considered serious enough for a channel closure (maybe one, maybe all of them). Whatever the case, they’ve opted to shut down the channel. Amusingly enough, at the time of writing Phantoml0rd is still listed as a special guest for the upcoming TwitchCon event. Update: He’s since been removed from this list.

Twitch recently confirmed that streaming any gambling sites that (mis)used Steam’s OpenID API would be a breach of their Terms of Service. 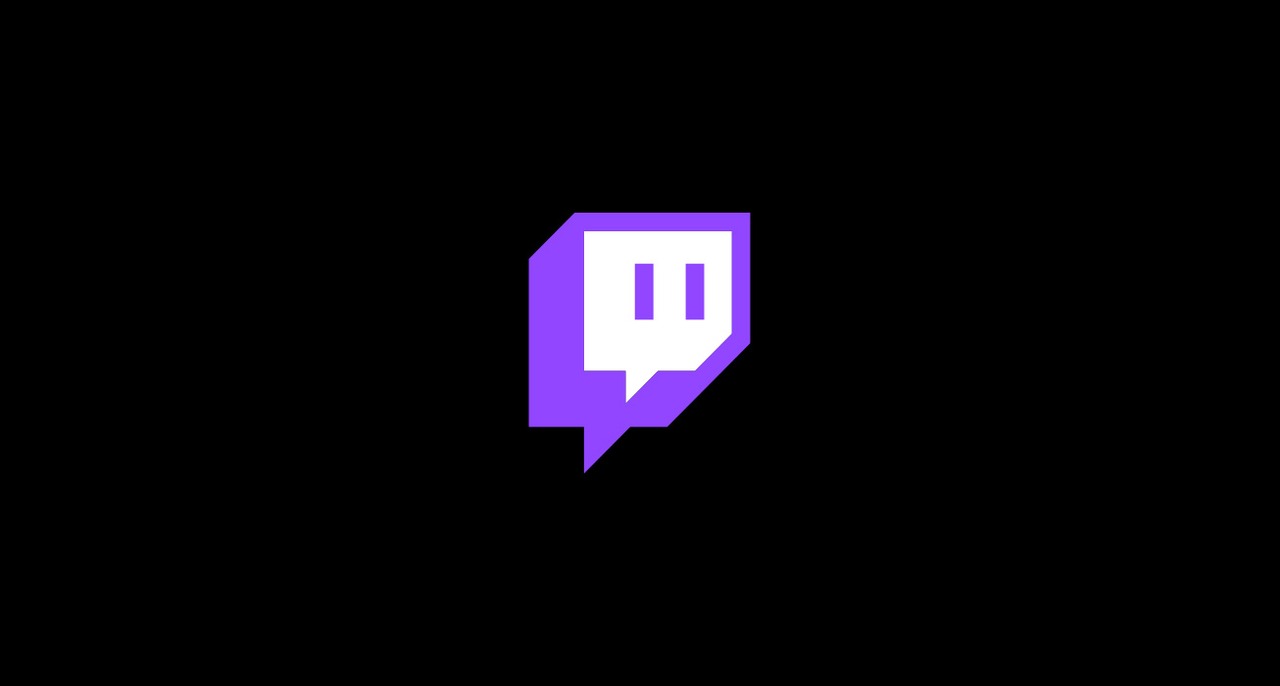 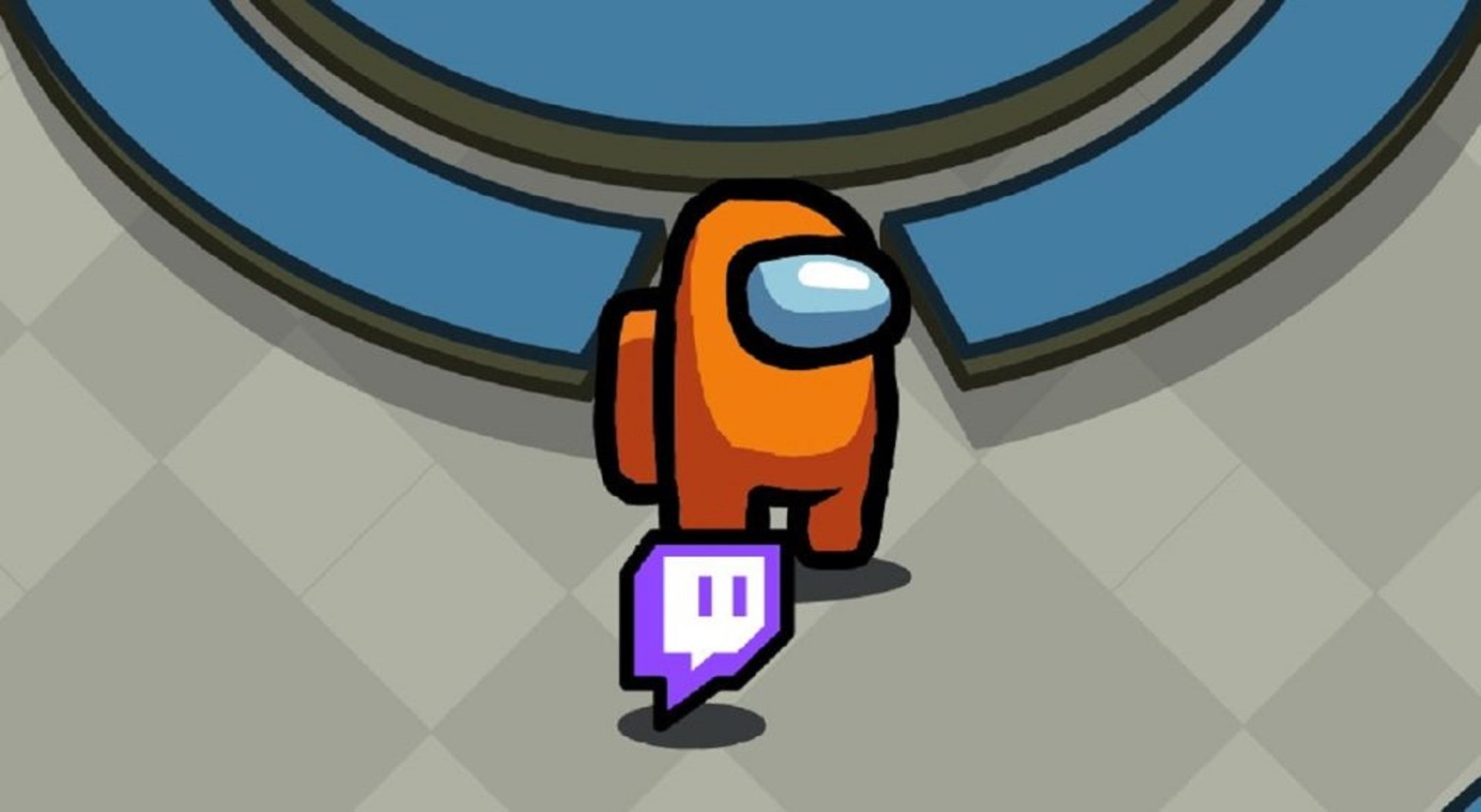 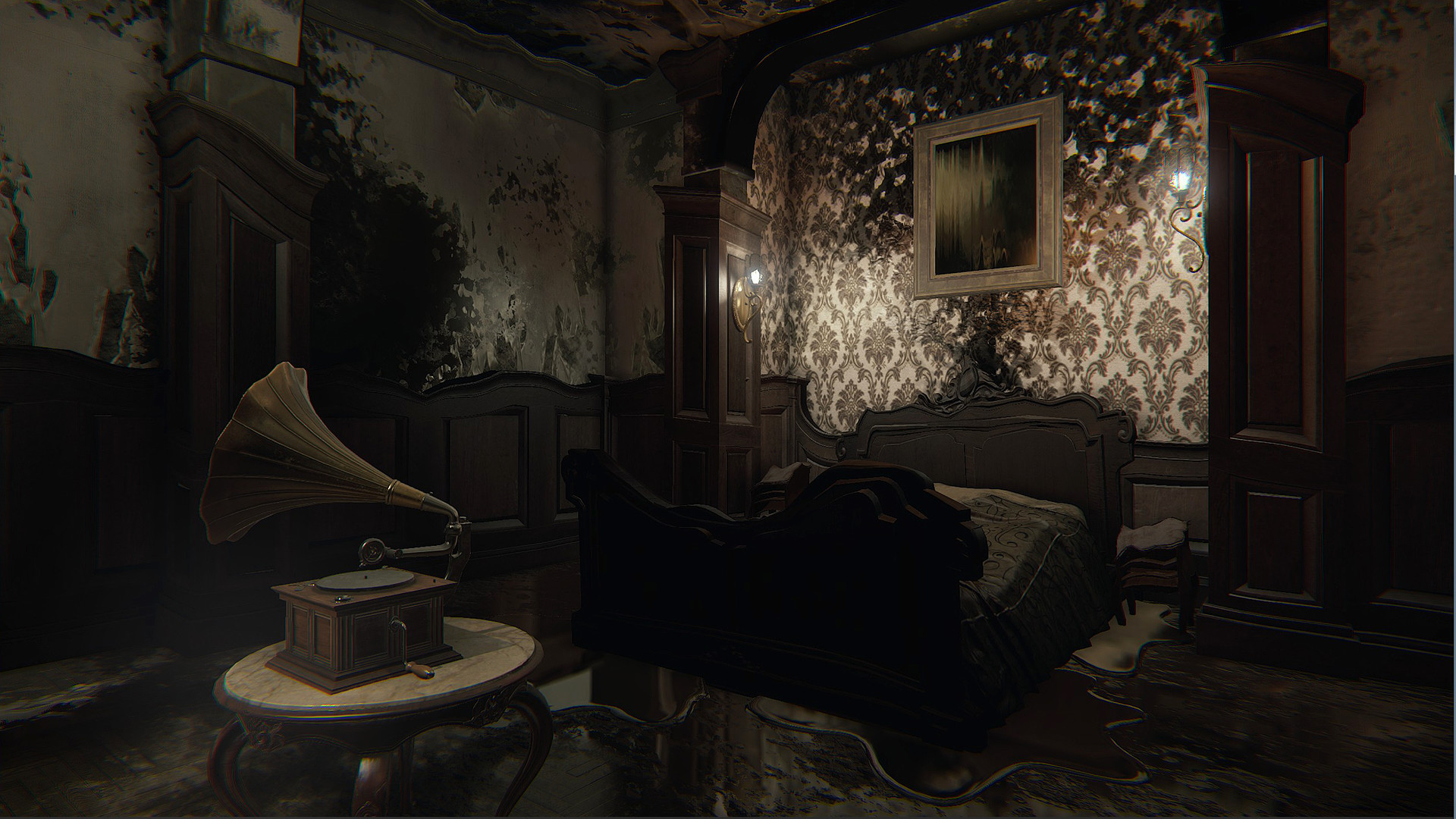 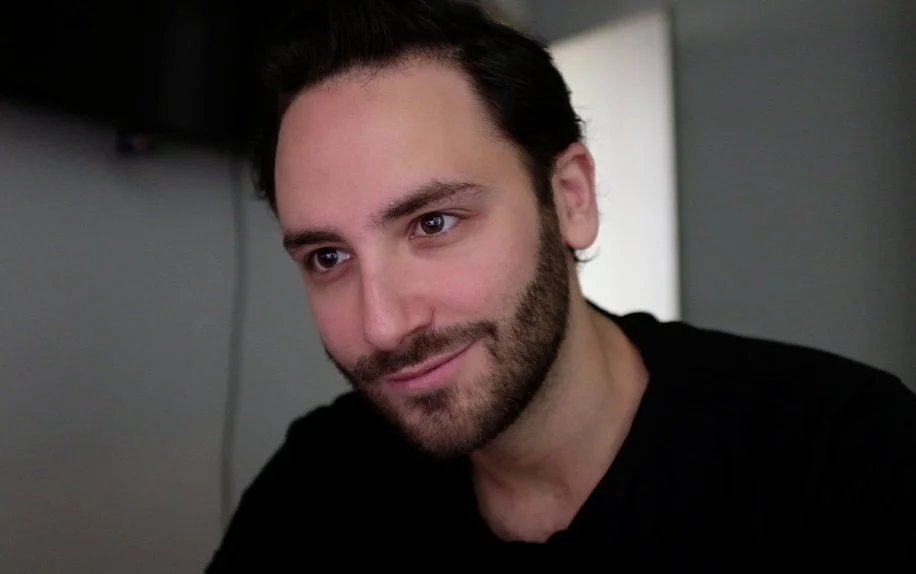 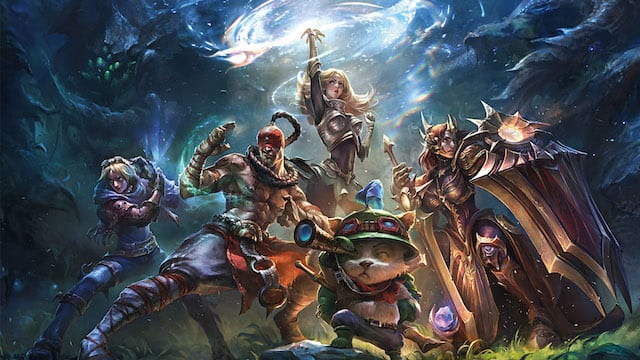 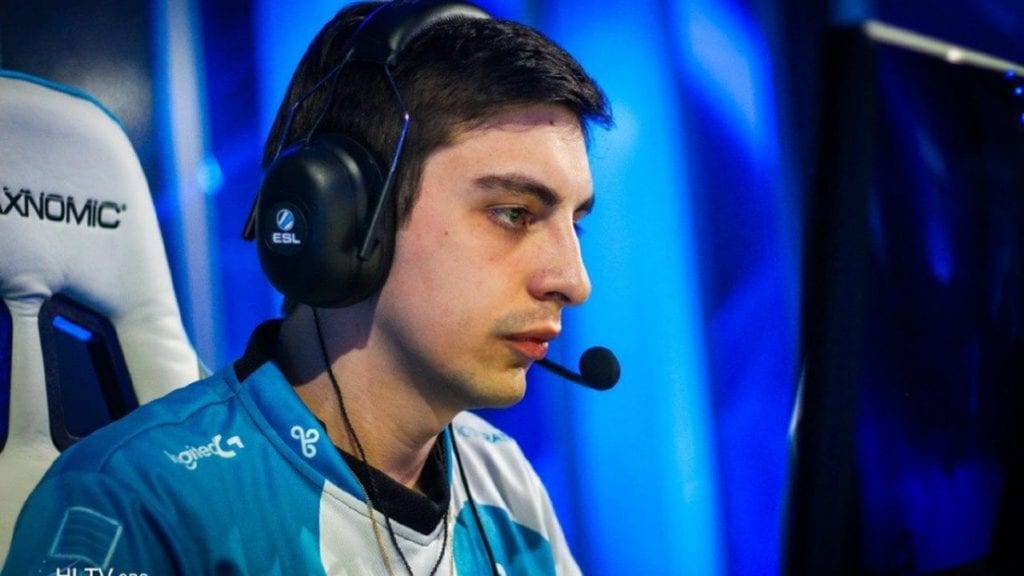 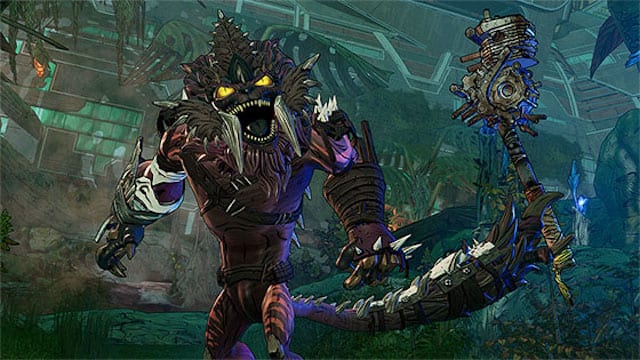 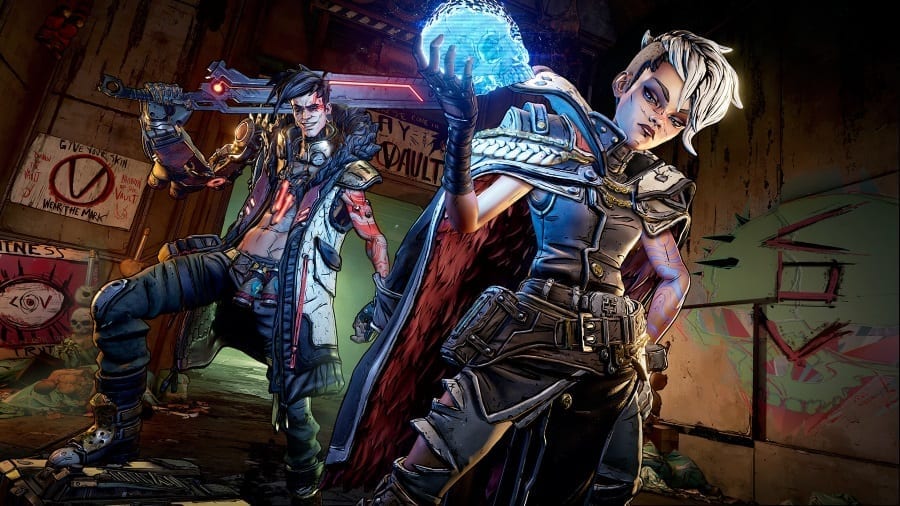 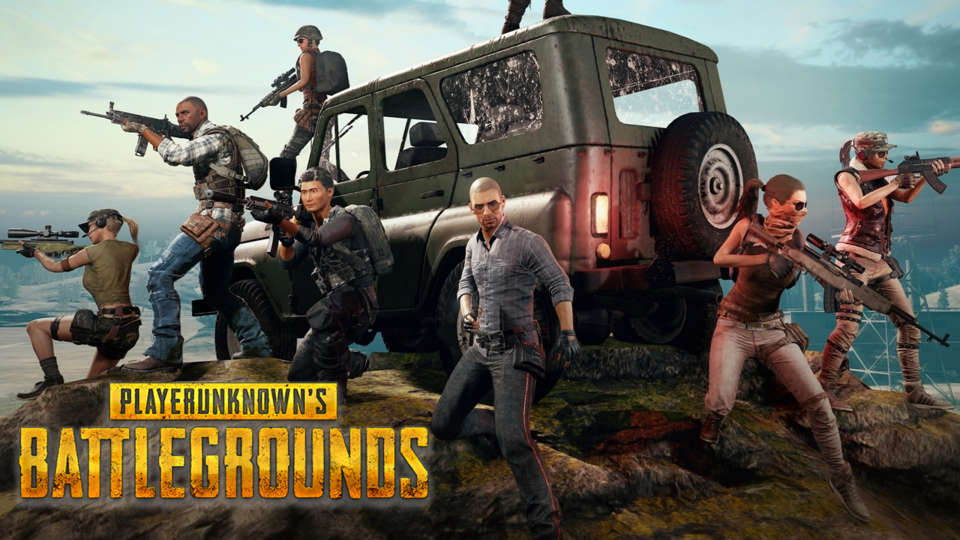 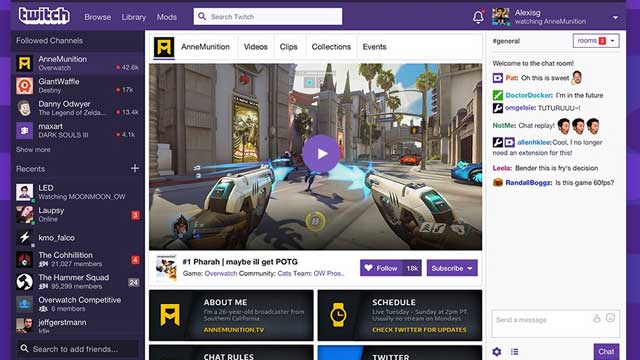