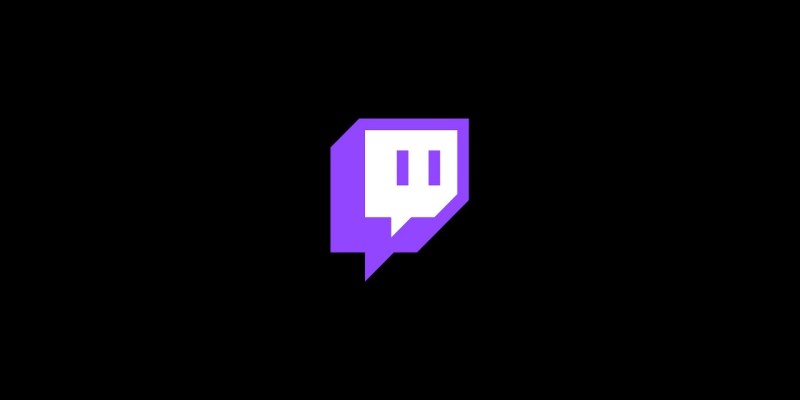 Twitch has confirmed that a staggering data breach reported earlier today is, in fact, real. First brought to light by VGC, an anonymous hacker snuck away with 125 GB of data, sharing a torrent link to the website 4chan late last night. The Twitch data breach revealed the website’s source code, along with creator pay, an unreleased platform to compete with Steam, and more. It’s also possible that encrypted user passwords have been leaked.

Hours following the report, Twitch confirmed the data breach is legit. In a message posted to Twitter, Twitch wrote that its “teams are working with urgency to understand the extent of this. We will update the community as soon as additional information is available. Thank you for bearing with us.”

The leak itself is staggering, revealing more than the aforementioned. Comment history from the start of Twitch is included, along with proprietary SDKs (software development kit) and AWS (Amazon Web Servers) used by the platform. The breach also details income paid to streamers by Twitch, it shouldn’t be surprising that the top creators are pulling in a lot of cash. Many top-performing streamers are bringing in millions from Twitch. And, as noted by VGC, that’s not including additional income from donations or merchandise.

We can confirm a breach has taken place. Our teams are working with urgency to understand the extent of this. We will update the community as soon as additional information is available. Thank you for bearing with us.

The leak details a possible Steam competitor that went unreleased. Developed under Amazon Game Studios, the platform competitor was codenamed Vapor. It’s a cheeky joke by the creators (Steam and Vapor, get it?). The platform was to be paired with chat software called Vapeworld, which sounds like a site to purchase vape kits more than anything.

Even more troubling is that the file may include user passwords. Those with two-factor authentication on their accounts may be safe, but it’s still recommended that they swap out passwords soon.

The hacker who shared the Twitch data breach did so for free. According to the report, the hacker wanted to “foster more disruption and competition,” and because the Twitch community “is a disgusting toxic cesspool.”

Far Cry 6 guide: How to get the secret ending