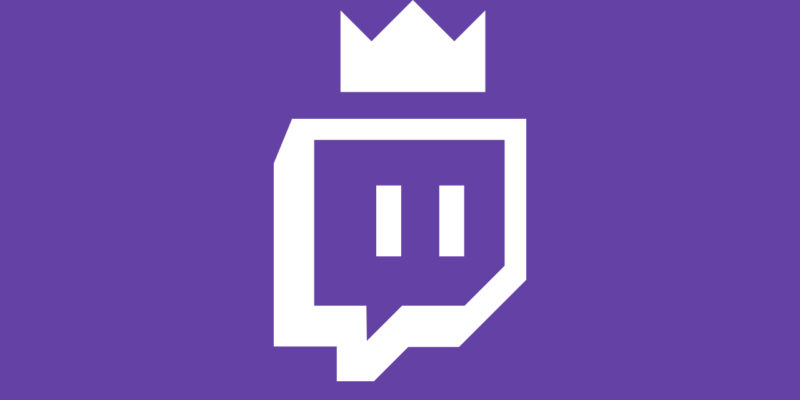 Twitch Prime is dead, long live Prime Gaming. Alright, that’s a little dramatic. Amazon has rebranded Twitch Prime, its membership plan for Amazon Prime members with Twitch accounts. Now known as Prime Gaming, it no longer requires a Twitch account for users to benefit from the free monthly games the service provides. Other than that major change, the service remains the same.

If you’re wondering what will happen to your benefits as a Twitch Prime user, you needn’t worry. As mentioned, you’ll still get your free monthly games via the Twitch app. The website, however, has been changed to gaming.amazon.com, and it looks the same, other than the new branding. In fact, the older site is still live, but I doubt it will be for long. You will also still have a monthly Twitch Prime subscription token, good for one $4.99 USD sub.

There is no Twitch Prime, only Amazon

The move to Prime Gaming gets the service in the hands of 150 million Amazon Prime members. Naturally, this means you don’t need a Twitch account for it. Twitch Prime was created four years ago, not long after Amazon bought the livestreaming site. Since its inception, it has benefited only typical Twitch users, inticing them with a free subscription and a load of game giveaways and perks. With today’s move, Amazon is clearly betting on spreading awareness of the service among its typical shoppers.

“Prime members already get the best of TV, movies, and music, and now we’re expanding our entertainment offerings to include the best of gaming,” said Larry Plotnick, general manager of Prime Gaming. “We’re giving customers new content that makes playing their favourite games on every platform even better. So no matter what kind of games you love, and no matter where you play them, they’ll be even better with Prime Gaming.” 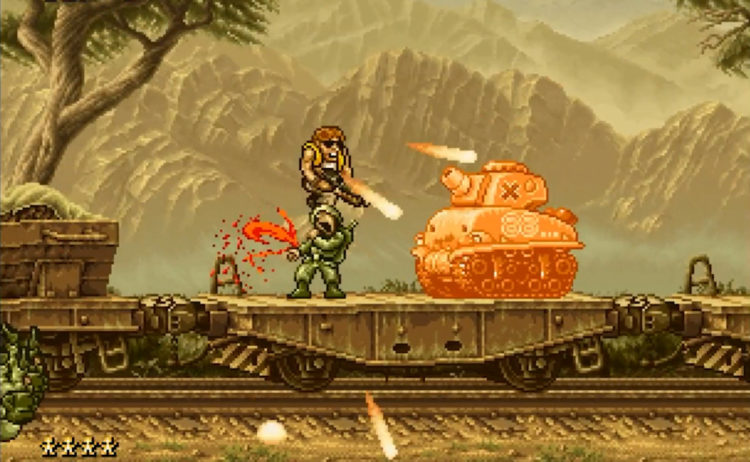 Prime Gaming is currently giving away a ton of SNK games, including Metal Slug 2.