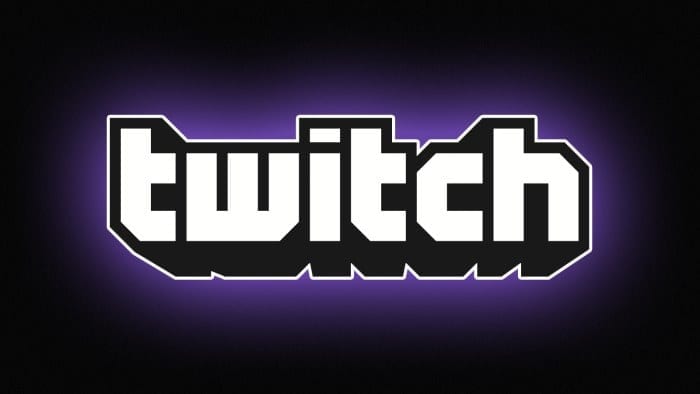 Twitch has been doing rather well for itself lately. It’s soon to be a gameplay streaming feature on the Xbox One, its users have been madly playing Pokemon and now it seems Twitch has signed a three year contract to be the official streaming partner of E3.

This deal means that the conference streams will all be broadcast via Twitch for gamers to watch at home live. E3 attendees will be able to watch the footage through Twitch feed monitors that will be placed around the hallways.

It seems Twitch really has become a force to be reckoned with, showing no signs of slowing down…at least for the next three years. You can read the official press release here:

SAN FRANCISCO- March 6, 2014 – Twitch, the world’s leading video platform and community for gamers, today announced it will be the official live streaming partner of Electronic Entertainment Expo (E3). The partnership with the tradeshow’s owner, Entertainment Software Association (ESA), is a three year agreement beginning with E3 2014 that will heighten the global presence for the leading video game event.

E3 2014 takes place on June 10-12 at the Los Angeles Convention Center where Twitch will have a prominent booth in the South Hall. Twitch’s E3 channel will be integrated into all parts of the convention’s presence, including E3 Insider and E3Expo.com. In addition, the Twitch feed will be featured on monitors spread throughout the convention halls, as well as the lounges and press center.

E3 is the annual must-attend, three-day event where the video game industry unites to showcase and unveil the future of games. Because it brings together a passionate and targeted audience, Twitch and E3’s online presence reaches millions of industry insiders before, during, and after the show.

“E3 is the leading computer and video game event in the world. It is known and respected as the launch pad for the latest in video game news,” said Rich Taylor, senior vice president of communications and industry affairs at ESA. “We look forward to partnering with Twitch and extending E3’s worldwide reach to billions of consumers.”

The Last of Us to be turned into a film