TwitchCon San Diego 2020 was officially canceled today as a result of ongoing health concerns. The decision was announced on Twitter via the official TwitchCon account. The event would have taken place on September 25-27.

An update on TwitchCon San Diego and what comes next. pic.twitter.com/ft2P5gtRX2

The news shouldn’t come as too much of a surprise. Public events all around the world have been getting canceled since the start of the COVID-19 outbreak. TwitchCon Amsterdam was one of the first gaming events to get shuttered back in March. Since then, it’s been nothing but bad news for gaming conventions.

TwitchCon began back in 2015 as an event for streamers and the wider gaming culture. The event offers an opportunity for streamers, friends, and fans to connect in person. It has become immensely popular in a short amount of time, and TwitchCon has continued to grow and improve every year.

TwitchCon hosts all kinds of activities like meet and greets with popular streamers, esports tournaments, gaming booths, and social spaces to hang out with friends. The expo also specializes in merchandising. Attendees can get all kinds of Twitch swag, plus access to vendor booths where anything gaming-related can be found.

TwitchCon is canceled, but not forgotten

While this news will surely disappoint many, Twitch isn’t quite ready to pull the plug on TwitchCon entirely this year. The company is considering ways that it too can hold a digital event to make up for the canceled gathering.

While we can’t gather in person, we’re exploring ways that we could join forces in an alternate dimension later this year.

We look forward to hosting TwitchCon in the future and will keep you updated on plans to celebrate the Twitch Community. 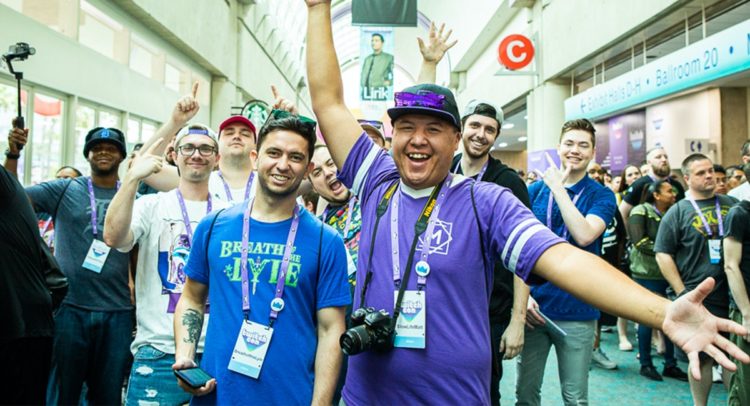 Twitch has updated its website to provide details on the event’s cancellation and explain how the various refunds will work. If Twitch does decide to move forward with a digital event, we will keep you posted.

West of Dead moseys onto PC and Xbox One today