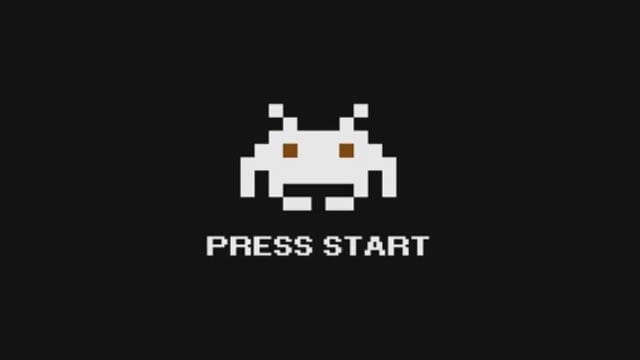 Twitter’s new Director of Gaming Rodrigo Velloso is at the helm of this new channel called Twitter Gaming.

According to the new @TwitterGaming account, it’s been created to show off the “best of games, gaming, gamers, and esports on @twitter“. So far the the channel has amassed 47K followers and they’ll be hoping that it becomes a popular account for videogame enthusiasts to find updates from official sources.

How useful this will be remains to be seen because a lot depends on what you want to digest on Twitter. PC gamers may not find this new channel very useful due to the fact it will be littered with console updates which are of little relevance to them.

You can of course just follow us on @pcinvasion and get all the good stuff if you’re a PC gamer.