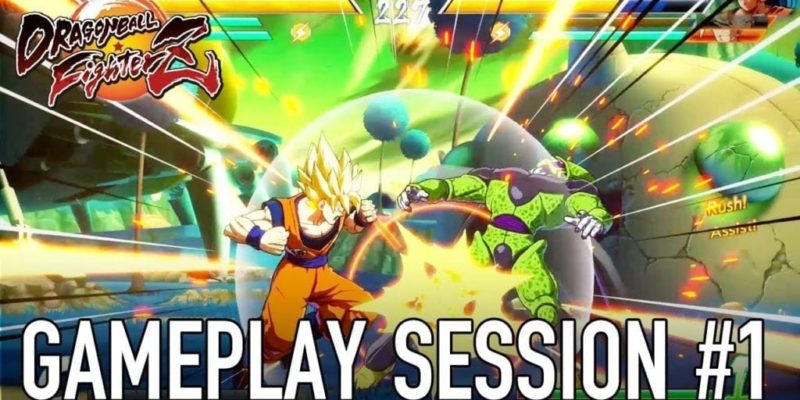 Dragon Ball FighterZ was announced during the Microsoft press conference, with Bandai Namco’s upcoming title taking a new direction on the popular anime.

Two new trailers have been released by Bandai, with the in-game footage giving you the impression that you are watching an episode of the show. The game takes definitely a more Budokai-approach and it’s not relying on the recent Xenoverse games.

Dragon Ball FighterZ launches in 2018 for Xbox One, PlayStation 4, and PC. It will feature classic 2D action, with some intense 3VS3 battles and you can take a look at your favorite heroes battling it out below.

Monster Hunter: World Will Have One Open Map