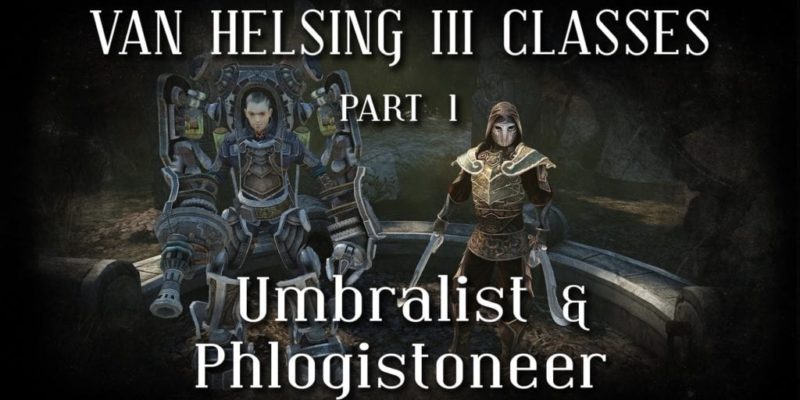 The Witcher 3: Wild Hunt will be getting a pair of sizeable expansions after launch, CD Projekt Red has announced.

The first, Hearts of Stone, will offer a 10-hour adventure that sees Geralt exploring both the wilds of No Man’s Land and the alleys of Oxenfurt as he tries to complete a contract from the mysterious Man of Glass. That one’s due in October.

The Expansion Pass is on sale now for £19.99 (either through GOG, Origin, or Steam), which is likely to provoke a boo-hiss response from certain members of the public. In their defense, CD Projekt Red co-founder Marcin Iwi?ski has said “While we’re offering the Expansion Pass now, we want to make one thing clear: don’t buy it if you have any doubts. Wait for reviews or play The Witcher and see if you like it first. As always, it’s your call.”

As such, there (hopefully) won’t be any bonus for pre-ordering the Expansion Pass. CD Projekt Red are generally pretty good about treating their customers right (like the 16 free bits of DLC you get with the game), and these paid expansions… well, they do actually appear to be expansions, rather than shallow little additions. So that’s quite neat. For once, I agree with Iwi?ski: save your money, and see how things go with the game first. You won’t be able to play until October, after all.

The Witcher 3: Wild Hunt is due out on 19 May. Hearts of Stone is coming in October, and Blood and Wine is due in early 2016.

Four screens follow, which may or may not be new. I don’t think I’ve seen them before, at least.