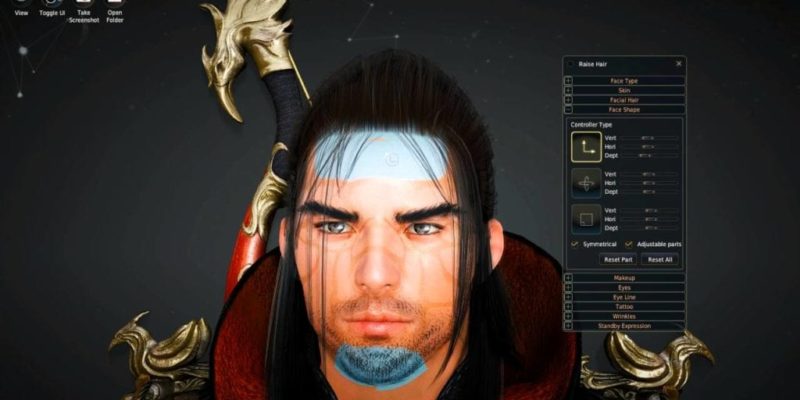 Daum’s recently released MMORPG Black desert will be receiving a major class update on 20 April with the introduction of two new classes.

The two classes are the Musa melee class and the Maehwa which is the female counterpart which comes with similar stats. The Musa is more AoE focused while the Maehwa is more a one on one fighter. The update reads:

“The Musa is a melee class that relies on high speed and fast reactions to stay ahead of the enemy. With incredible mobility and a specialty for AoE-focused attacks, the Musa excels in small-scale PvP. The Musa is at its best when dashing across the battlefield to dispatch enemies with powerful AoE attacks, but each uncalculated move can be deadly due to his lower defense.

“The Maehwa is the female counterpart to the Musa class and boasts similar stats. Like the Musa, the Maehwa fights with a Blade and Short Bow while quickly moving about the battlefield to avoid enemy attacks. While both classes are melee oriented, the Short Bow affords the Musa and Maehwa a selection of ranged attacks used to knock down targets and provide an opening to deliver close quarters attacks. Unlike the Musa, the Maehwa specializes in one-on-one combat with the impressive ability to lock down single targets for an extended amount of time.”

A couple of new trailers have been released to introduce the new classes.