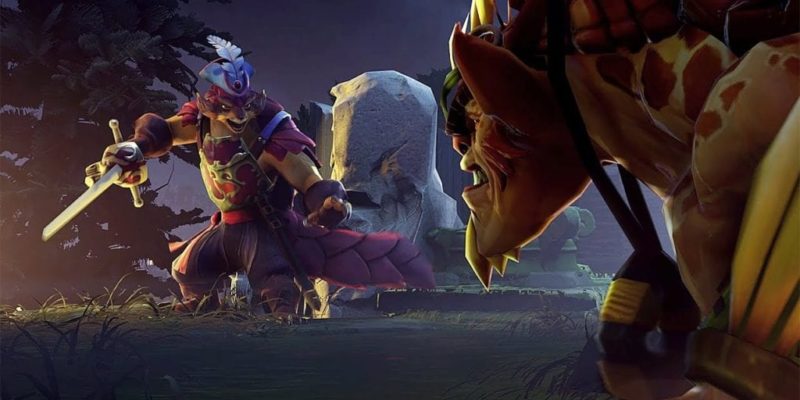 The DOTA 2 International comes to a close today but last night Valve had a treat for everyone by revealing two new heroes for the MOBA.

The two new heroes will be released in the game’s Dueling Fates update which does not have a release date. In the video below there’s a sword-fighting armadillo and a fairy with a lantern that contains what appears to be a wisp.

The DOTA 2 final day International’s has kicked off and one team is going to be a heck of a  lot richer with 1.5 million going to each player of the winning team.

No Man’s Sky Steam reviews flip to positive as players return for 1.3