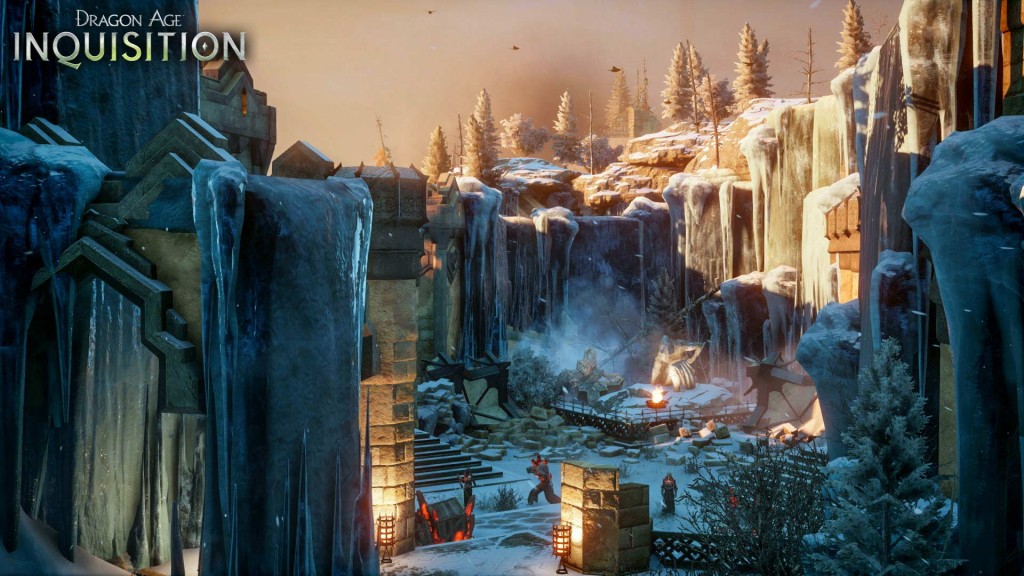 Dragon Age: Inquisition adventurers can grab a free and a not so free content update.

The first content update is the multiplayer Destruction which adds new paths to existing destinations according to the update from Bioware. That update is free, but if you want to fork out another $9.99 then there’s the “Deluxe Upgrade” which includes the following:

The free update is great but I’m not sure PC players will be dashing to snap up the Deluxe offering, the game wasn’t exactly as stellar as some were led to believe.

The Sims 4 has new careers and festive goodies for free