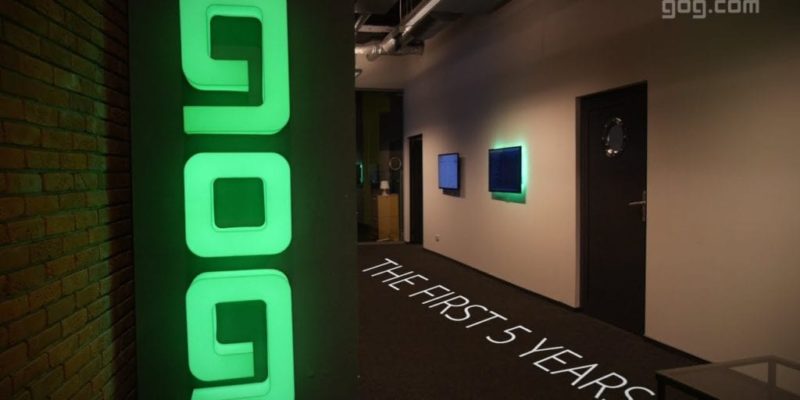 Paradox will be hosting a press event later this month, during which at least two new titles will be revealed. They’ll be in-house Paradox Development Studio titles (so think Crusader Kings II or Europa Universalis IV) rather than simply Paradox-published. Two new mysterious forums have been set up in their honour, codenamed Project Nero and Project Armstrong.

My first thought with Project Nero was a follow-up to Europa Universalis: Rome, but at least half of the current posts in the forum seem to be saying “It’s not going to be that, Paradox have said as much.” So, with that (maybe) ruled out, I’m not too sure. The company posted a couple of teaser images of forthcoming games on their Tumblr over the festive period, which might offer some clues. These are the ones which seem most likely to relate to something called Project Nero:

Looks kind of like Northern Europe in winter, where the Romans liked to hang out.

So, there’s also Project Armstrong, which suggests either a moon/space theme or the long-awaited Paradox jazz simulator (oh god, I hope it’s that.) Only one teaser image looked especially space-y, and it’s this one:

Could also be a wizard juggling rocks just off-cam, I suppose.

Finally, some forthcoming Europa Universalis IV DLC may well deal with the subject of Venician Doge (real Doge, not internet meme Doge) Andrea Gritti, because another teaser image was a slice from a portrait of said character: