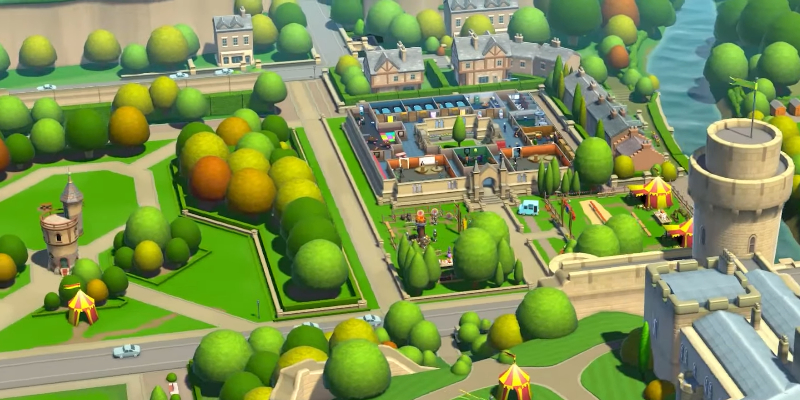 Two Point Campus has been delayed. The university campus management game was originally confirmed for a May 17 release. However, after this delay, it will instead launch on August 9. This pushback was confirmed in a new blog posted by developer Two Point Studios.

The developer explains that the delay is for the best, as it has doubts that the previous date would have given enough time to deliver an “incredible experience.” The extra three months freed up with this delay will be used to better optimize Two Point Campus.

Two Point Campus being delayed will be disappointing for some but decisions of this nature are usually justified. The last thing fans want is a poorly optimized game with performance issues and bugs galore. Two Point Studios has already proven with Two Point Hospital that, if given the time, it can develop a great game. Since Two Point Campus is its successor, it would be a real shame if it didn’t live up to the same standards.

News of the delay wasn’t the only thing Two Point Studios had to say. Alongside that announcement, the team also posted a developer update on YouTube. This video provides some insight into the developer’s vision and various new gameplay aspects.

Unlike in Two Point Hospital, the NPCs in Two Point Campus play an important role. Rather than them just showing up, getting cured, and leaving, the students will stick around. They can form relationships, partake in clubs, and develop quirks.

The building mechanics have received a rework, making them less restrictive. Players can now create buildings in whatever layout is desired. The developer has also added a lot of customization options to make the experience of building more satisfying. An emphasis has been put on integrating any player feedback received from Two Point Hospital.

Assassin’s Creed is sneaking into Fortnite for its latest crossover