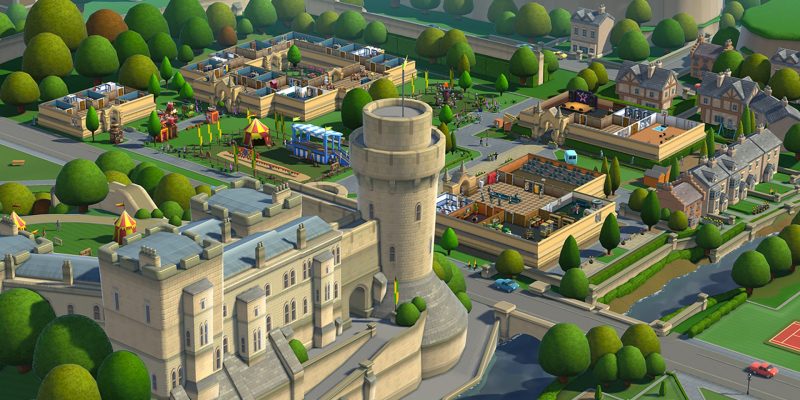 Two Point Studios will soon release the college simulation game you never knew you needed. At least, that’s what the leaked Microsoft Store listing for a game called Two Point Campus seems to indicate. The listing disappeared almost as quickly as it went live, but the Quarter to Three forum page managed to save a few of its details. Apparently, players will be able to build their very own university in any way they’d like.

“Build the university of your dreams with Two Point Campus, the follow up management sim with a twist from the creators of Two Point Hospital,” the leaked listing read, as seen on the forum. “Get to know your students, explore their personalities and fulfill their wants and needs. Craft buildings, choose courses, hire the best staff and build an academic institution to stand the test of time.”

Two Point Campus players can use a collection of creative tools to build structures, paths, and gardens. In addition to designing the university grounds, players will also design detailed course catalogs and hire faculty and staff. The twist comes in the courses offered at the school; they aren’t exactly your hometown college’s math and English classes. Instead, Two Point Campus boasts classes like like “Knight School” and “Gastronomy, where your students will build mouth-watering concoctions like giant pizzas and enormous pies.” 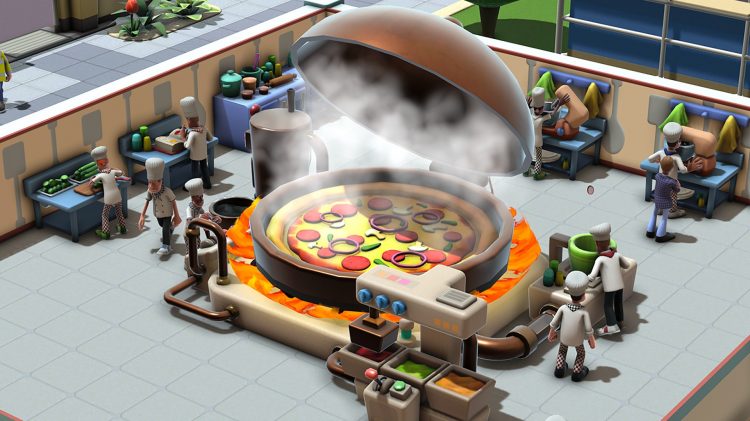 Once a player’s school is built and ready, it’s time to bring in students for the Fall semester. Develop clubs and other school activities based on student personalities. “Surround them with friends, help them develop relationships, furnish them with pastoral care and ensure they have the right amount of joie de vivre to develop into incredible individuals who will do the legacy of your university proud,” the description read.

Unfortunately, the leaked Microsoft Store listing for Two Point Campus did not seem to indicate a release window. Two Point Studios steadily updated Two Point Hospital until February, when the developer released the latest DLC, A Stitch in Time. It’s unclear if the studio has plans for more Two Point Hospital expansions, or if they’re moving on to the follow-up. Now that Two Point Campus is out of the bag, we may see more news about the upcoming simulation soon.

Ubisoft Connect just got a new and improved chat interface