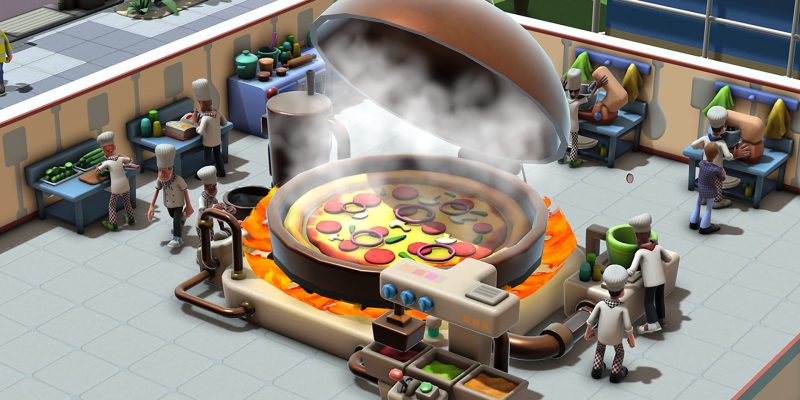 Not satisfied with just a plain, old hospital, Two Point Campus is now on its way, as it’s been revealed with a brand new announcement trailer. As it has campus in the title, it should come as no surprise that the game is set at a university. That’s right, you’ll be managing a school and hopefully not forcing students to buy overpriced textbooks, all while saddling them with years of student loans that end up causing significant stress after they receive a degree that didn’t actually help them get a job. Although, that would certainly make for one accurate game.

Two Point Campus is set to release in 2022, so there’s a bit of a wait ahead of us. In case it isn’t clear, the game is all about building your own college campus. The game grants you the tools needed to make one as you see fit. You’ll build up the place on large, outdoor areas and can individually pick where to put each and every tree if your heart desires it. You can lay down pathways between buildings, as well as fountains and sculptures, which are things that no overpriced college campus should be without.

Hit the books in the Two Point Campus announcement trailer

Of course, this is a wacky college game, so one of the biggest selling points are the courses themselves. These include such wild courses as a gastronomy class that sees students make giant pizzas. There’s even Knight School, where everyone learns how to joust and ride horses. This is sounding more like a summer camp show on mid-’90s Nickelodeon with each additional sentence.

This is a management game, though. You’ll be hiring and managing staff, building libraries, and keeping an eye on your bank balance all the while. Are you a bad enough dude to give people a worthwhile education? Find out when Two Point Campus launches next year.