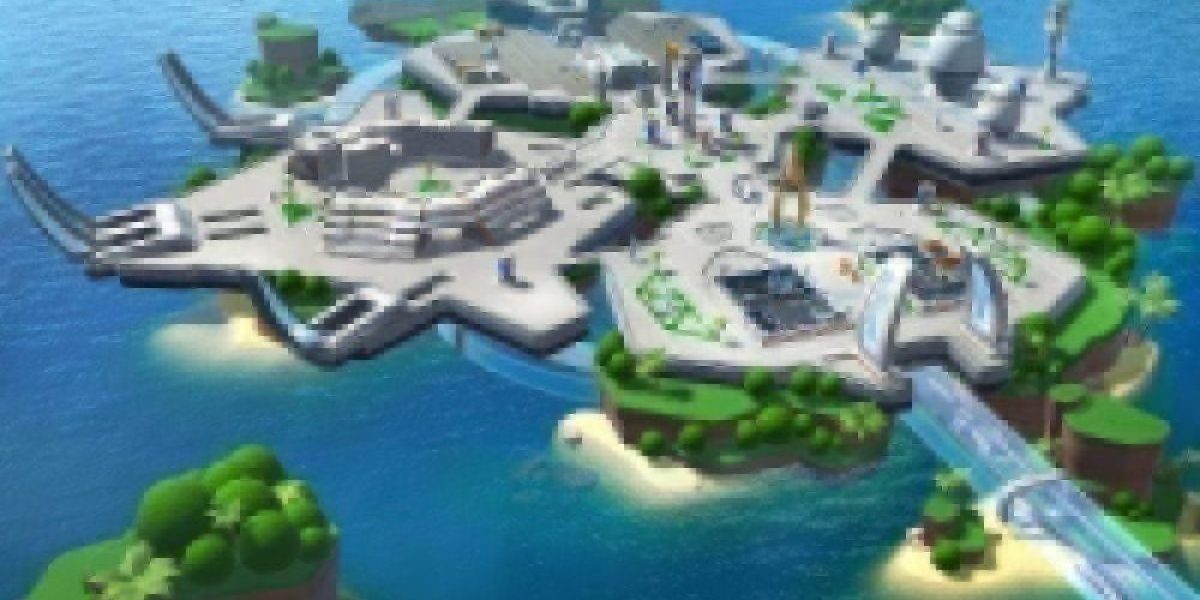 Hey, remember that 1986 movie SpaceCamp? No? Well, it’s probably for the best. But for those who have a desire to run a space camp of their own, Two Point Studios and Sega are prepared to launch. Two Point Campus: Space Academy, the first DLC for the game, will allow you to manage a space academy for students dreaming of becoming astronauts. But don’t worry, you do actually end up breaking free of Earth’s warm embrace at some point.

Two Point Campus: Space Academy adds a ton of out-of-this-world content. You’ll get three more campus locations to build and maintain, as well as six more student archetypes. It also comes with six space-themed courses and classrooms, such as the Command Room. The Battle Space exists to teach students the art of Star Trek-esque baton combat as well. It’s hard to say if they’ll fight dudes in awful lizard costumes, but extraterrestrials do apparently make an appearance in the DLC.

What you may find the most interesting is the ability to create a new campus in the stars. Two Point Campus: Space Academy includes the series’ “first out-of-Country campus,” located on a flying asteroid you can plunder for resources. You can see an image of it below. Much of the campus looks similar to what you’re used to: dorms, amphitheater, library. But it’s nice and sci-fi themed, with force field doors and classrooms dedicated to space learnin’. 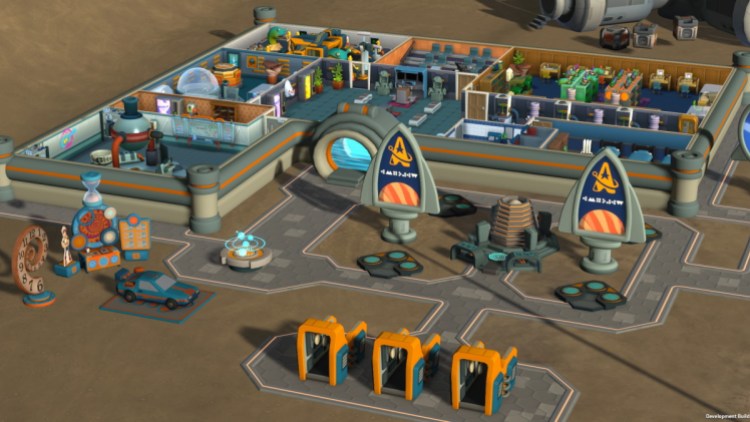 There’s going to be plenty for your students to do as well in the DLC. According to Two Point, they can join a club that dabbles in time travel, watch a show presented by an alien Elvis Presley, or take part in a sci-fi convention. For the most part, the DLC will still play the same, but with a charming science fiction twist.

You’ll be able to play Two Point Campus: Space Academy once the countdown has ended on its December 6 release date.