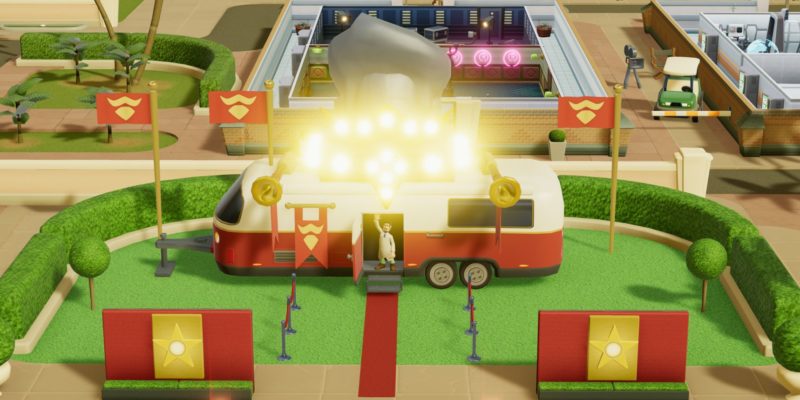 It has been a good two years since we first saw Two Point Studios’ Two Point Hospital come onto the scene. With plenty to offer in the base game and subsequent DLC adding even more content, it is safe to say that running a hospital is not an easy task at all in this world. There is no time for rest, however, as the upcoming Two Point Hospital Culture Shock DLC will bring even more trouble to the healthcare industry.

The fifth piece of DLC will require you to do more than just care for your patients. For a start, there are 12 new and crazy illnesses to look out for and cure. This would mean new equipment, treatments, and facilities to add to your overtaxed hospital. The three new locations for the DLC will also come with some new challenges in the form of cultural crisis.

Plywood Studios, for example, will need your help to launch a new medical drama. After all, hospitals and TV shows always go well together. Head over to Mudbury’s hospital and you will be on hand to help pull off a big festival. Lastly, the Fitzpocket Academy in the Two Point Hospital Culture Shock DLC will give you a taste of a better life. Who knew that running hospitals required such a wide variety of life experiences?

Given the success of this game, it is without a doubt that Two Point Studios will take some of this inspiration to its next project. The various DLCs gave us a look at potentially new avenues for the developers to explore in terms of management games. Perhaps the Two Point Hospital Culture Shock DLC is a prelude to something akin to The Movies. Two Point County has become well known for its great healthcare system, and adding more into the mix will only bring more fun to players. 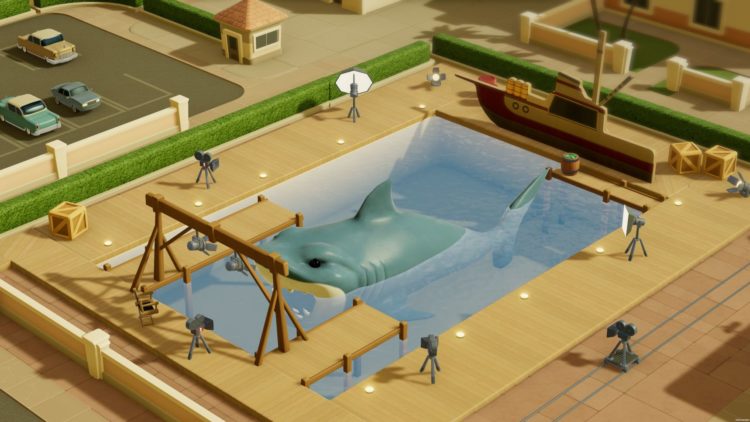 Bioshock creator’s upcoming game is in “later stages of production”