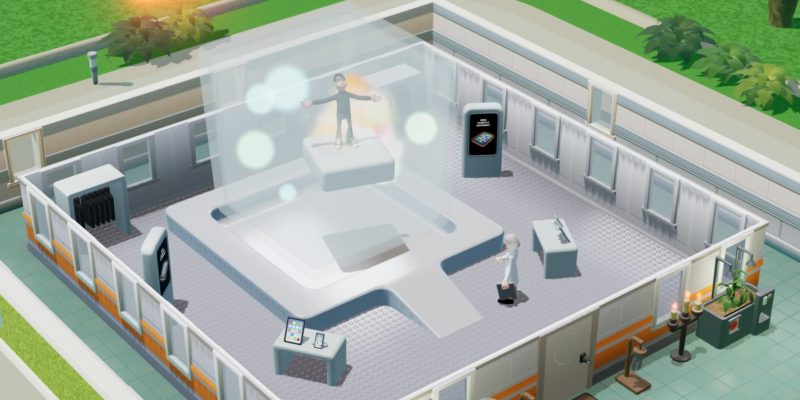 Two Point Hospital: Off the Grid will see the popular hospital sim take a bold step towards saving the virtual environment of Two Point County. Players will not only have to build and manage cutting-edge hospitals, but they’ll also have to employ cutting-hedge technologies in their bid to be sustainable. However, all this going-green will need to wait, as Two Point Hospital: Off the Grid has been delayed until March 25.

In a statement on the Two Point Studios website, the developer said the testers found a crash in the build. The team now believes it has found the cause and is applying a fix. However, the result of these issues is that PC players will need to wait a couple more days while the developers ensure all the greenery is in order. 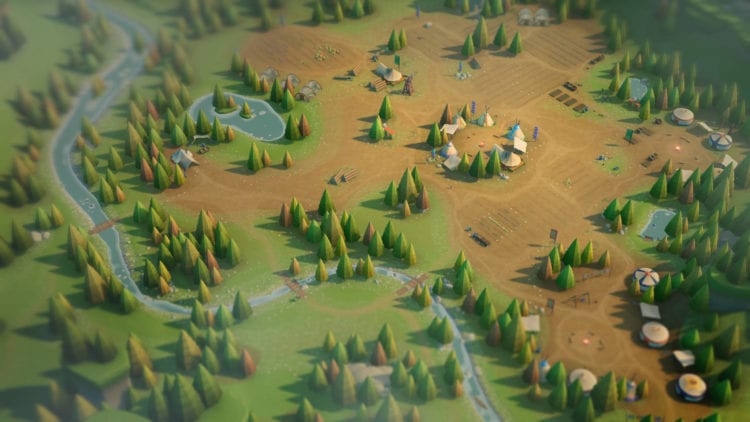 To tide you over for an extra week, stare at this beautiful countryside you’ll be saving with your greener hospitals.

The delay also applies to the ‘Exhibition Items Pack’, which will reward players with 30 new in-game items. Naturally, you can’t use in-game items without the game.

Get it while it’s green

You can pre-purchase (the technically better because it no longer has a bug that causes crashes) Two Point Hospital: Off the Grid for PC through Steam for 10% off its regular retail price. Two Point Studios was offering an early adopter discount, also 10%, for anyone who purchased the game in the first week after its original launch date. This has now been extended until April 1 to accommodate the delay to the Off the Grid launch.

The delay really is a shame because Two Point County mayor Tabitha Windsock was so looking forward to the green initiative. If you missed the original ploy to get votes… er, sorry, the original launch of her green campaign, you can check it out below. She truly is a selfless champion on Mother Nature.