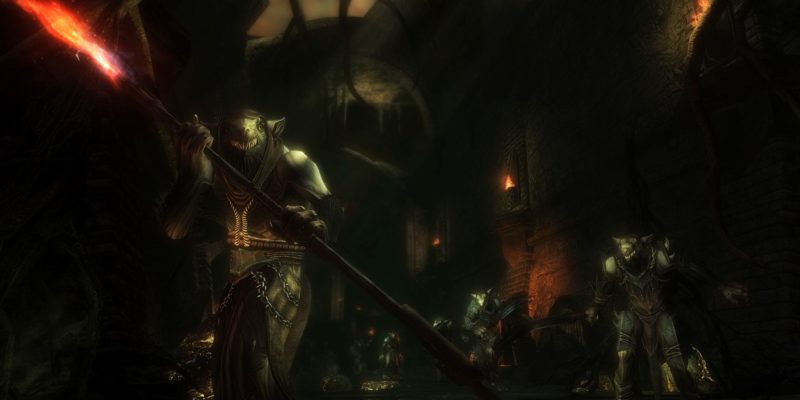 Announced way back in March of 2016, the Two Worlds 2: Call of the Tenebrae DLC has appeared on Steam, along with a release window. You can expect it in Q1 of this year; so by the end of March.

Two Worlds 2 itself was released in late 2010, so those holding on for this second expansion have had to wait a fair while. Developers Reality Pump were forced into “restructuring” (inaccurately reported in some places as a full studio closure) due to financial difficulties in 2015, but seem to weathered that particular storm.

Along with the release of the DLC, Two Worlds 2 will be getting an “all new engine upgrade”. Here’s what to expect in the expansion.

An all new engine upgrade will display the beauty of Antaloor and its denizens like never before! See stunning new locations, highly detailed new enemies and allies and beautiful new effects!