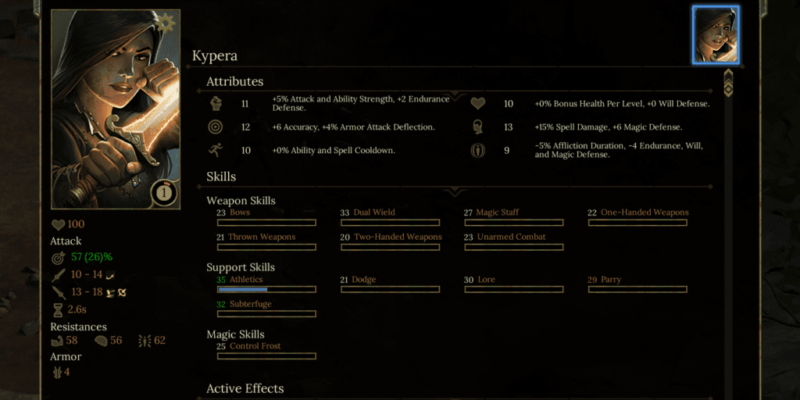 The second Tyranny developer diary (following on from the broader ‘game vision’ one last time), takes a look at the central character skills and attributes. These are the main mechanics that your character will use for combat, magic, and so on.

Director Brian Heins says he wanted to make a skill-based game, so that’s exactly what Tyranny will be. “A lot of my favorite games – both pen and paper RPGs and computer games – are skill-based, and the first game I ever worked on was a skill-based RPG. Making this change felt a bit like coming home,” he adds.

Broadly speaking, that means Weapon skills (how accurate you are with a weapon of that type), Magic skills (how precisely magic sigils can be drawn, and their forces controlled), and Support skills (how nimble you are, how knowledgeable, how sneaky).

That makes all optional combat encounters worthwhile to some degree, but you’ll also be levelling up conversation skills as well (“Player choices that are gated by skill requirements will add experience to those skills when they are used”). As well as that, if you intimidate someone into fleeing through dialogue, you’ll get experience points roughly equivalent to winning in combat.

There will be experience points for completing quests as well, but a much smaller portion than in, say, Pillars of Eternity.

Tyranny characters will have six core attributes that will determine the base values of skills. These are how they’re defined in the dev diary.

The game doesn’t have a defined release date yet, but is expected later in 2016. 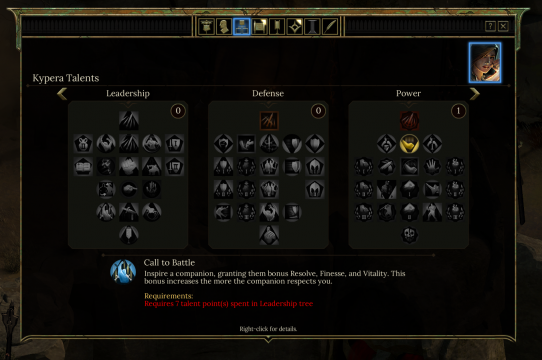 Niten Kickstarter in final stetch and needs some backing 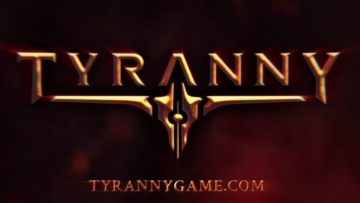 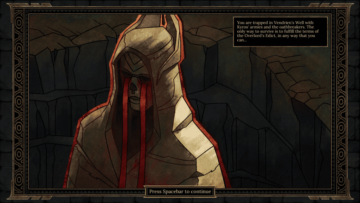 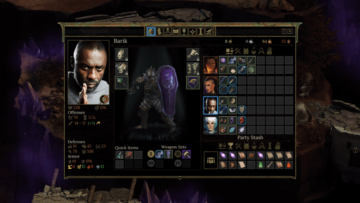 Tyranny - How to Add Custom Portraits To Your Game