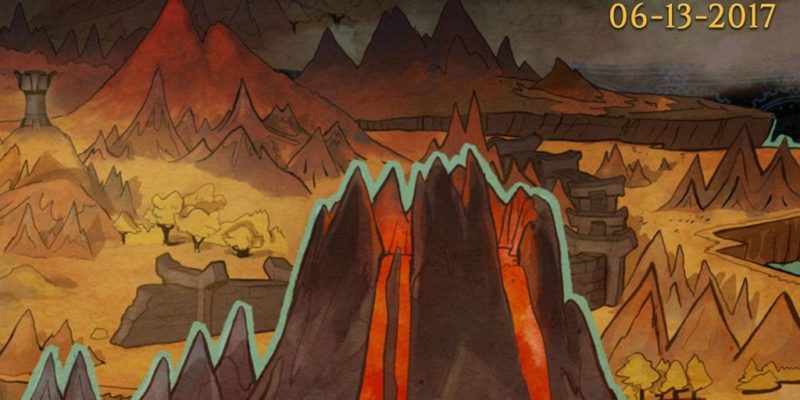 The Tyranny twitter account has put out a pair of images appended with the date 13 June 2017. What exactly that might mean isn’t clear, but evidently they have something to reveal in a couple of days time.

Paradox (who published Obsidian’s Tyranny) have appeared at the PC Gaming Show at E3 in prior years, but 13 June is one day after that event. The game’s long-term plot was left rather hanging by the original conclusion, so if this is to be an expansion it could start dealing with some of those loose threads.

The images themselves depict a portion of the game’s map, and what appears to be the entrance to the Oldwalls. See them for yourself, below. 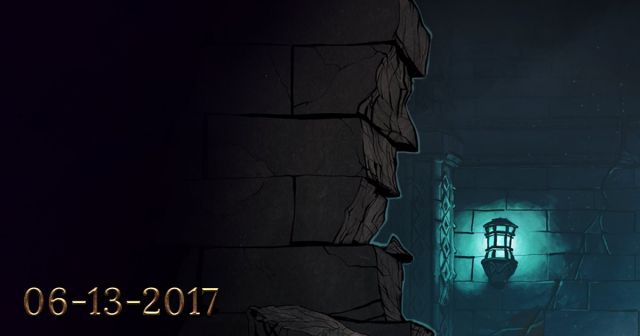 Dota 2 7.06d released, because today isn’t busy at all