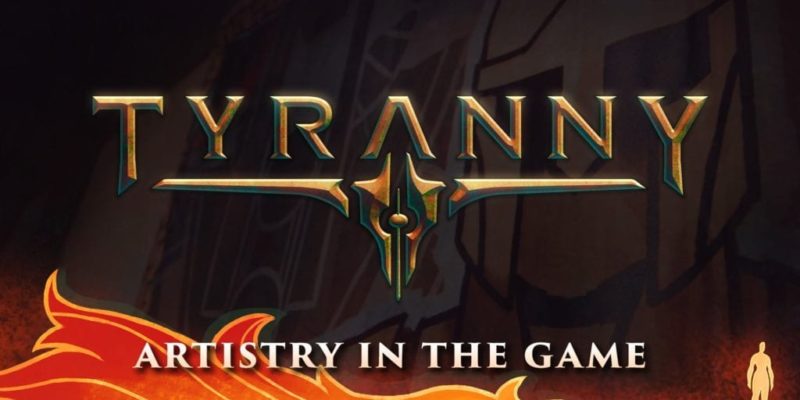 The second of Obsidian’s three-part developer video diary series about Tyranny has been released today, covering the creative arts. World design, character animations, music, and anything else pertaining to artistry are covered in this trailer.

Obsidian talk about how they wanted to create a realm that reflected a war-torn state, but still appeared believably “lived in”. They also discuss how character backstory can impact the design, and go into some of the animation process. This apparently involved acting out Beastman moves in a garden while wearing some Hulk gloves; and, happily, this is all caught on film.

The trailer rounds off with some chat about (and some examples) of Tyranny’s musical score.

Expect more details about Tyranny later today, as Obsidian will be running a live-stream of the game at 4pm (Pacific US) / Midnight (UK). This will include a look at “the game’s custom spell-creation systems and a bit of dungeon exploration”. It’ll air on Paradox’s Twitch channel (and no doubt be archived if you miss it).