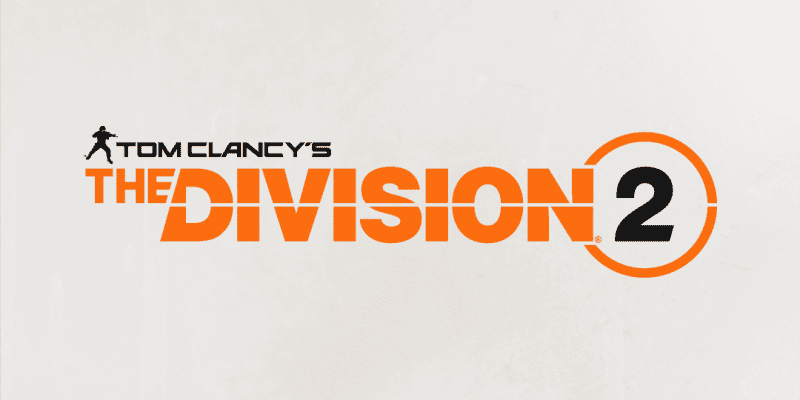 Instead of expanding massively on the first game, Ubisoft has opted to announce a sequel with The Division 2.

Some players of The Division may be a little disappointed to hear that a sequel has been in the works instead of expanding on The Division but the good news is that updates will still be rolling out for the first game. Two updates are planned which will include two new Global Events and more Legendary difficulty missions to keep players busy until the sequel arrives. Prior to the Division 2’s release, players will also be able to play ‘Crests’, which are achievements that will unlock The Division 2 rewards. These updates will be available in April and June this year.

“We’ve never stopped striving to make The Division even better, and our recent update 1.8 is testimony to how we can see your overwhelming feedback and support”, said The Division’s Creative Director Julian Gerighty. “However, when we released our game in 2016, it was clear to us that it was just the opening chapter of a much bigger saga, so we’re excited to share more with you today about what awaits you in The Division Universe next.”

The Division 2 is being created by the same teams behind the original which includes Massive Entertainment, Ubisoft Annecy, Redstorm, Reflections, Ubisoft Bucharest and Ubisoft Shanghai. The game will also be based on an updated version of the Snowdrop Engine.

Ubisoft plans to show the game for the first time at E3 this year so stay tuned for more news on the game in the months ahead because Ubisoft is keeping tight-lipped about when the sequel will release for now.

With any luck, the development team will have learned from the mistakes made in The Division. The sequel’s launch will hopefully be a little smoother and the cheating that plagued the original game at launch won’t rear its ugly head again. You can watch the live stream that aired earlier today revealing the news.