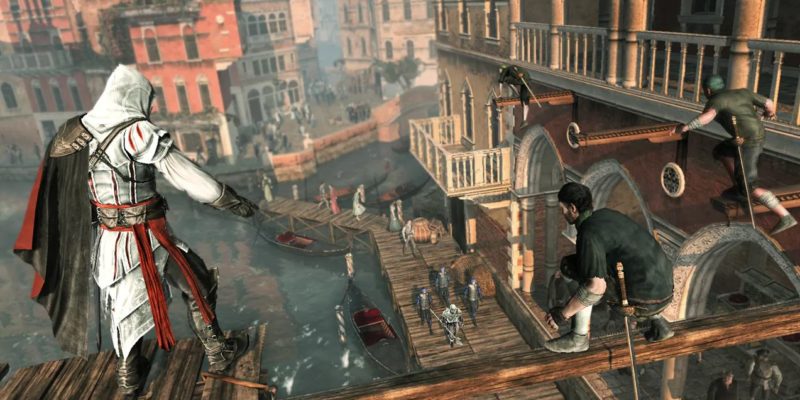 Last month, Ubisoft extended a helping hand to plenty of gamers stuck at home with some freebies. To help everyone pass the time during the COVID-19 quarantine, the publisher gave away Assassin’s Creed II for Uplay. The giveaway was supposed to end on April 17, but now, things have changed for the better. Ubisoft is once again giving away Assassin’s Creed II, but this time with even more freebies thrown in for good measure.

Between now and May 5, Ubisoft will let you add the adventures of Ezio Auditore da Firenze to your collection. You’ll relive the days of Renaissance-era Italy and help Ezio gain vengeance against those who wrongly accused and then murdered his family. All the while, you’ll be helping the Assassin Brotherhood establish themselves as a force against the Templar Order.

Given the hype around the series following the announcement of Assassin’s Creed Valhalla, many players who have missed out will no doubt want to return to the series’ past. This should give them the perfect opportunity to do so. However, if wanton violence is not your thing, Ubisoft has other games for you. The adorable role-playing title Child of Light is free as well. Pitting our heroine against the Queen of Night, you’ll embark on a quest to return the stars, sun, and moon to the sky. The game originally launched in 2014, but its art style remains breathtaking even now. 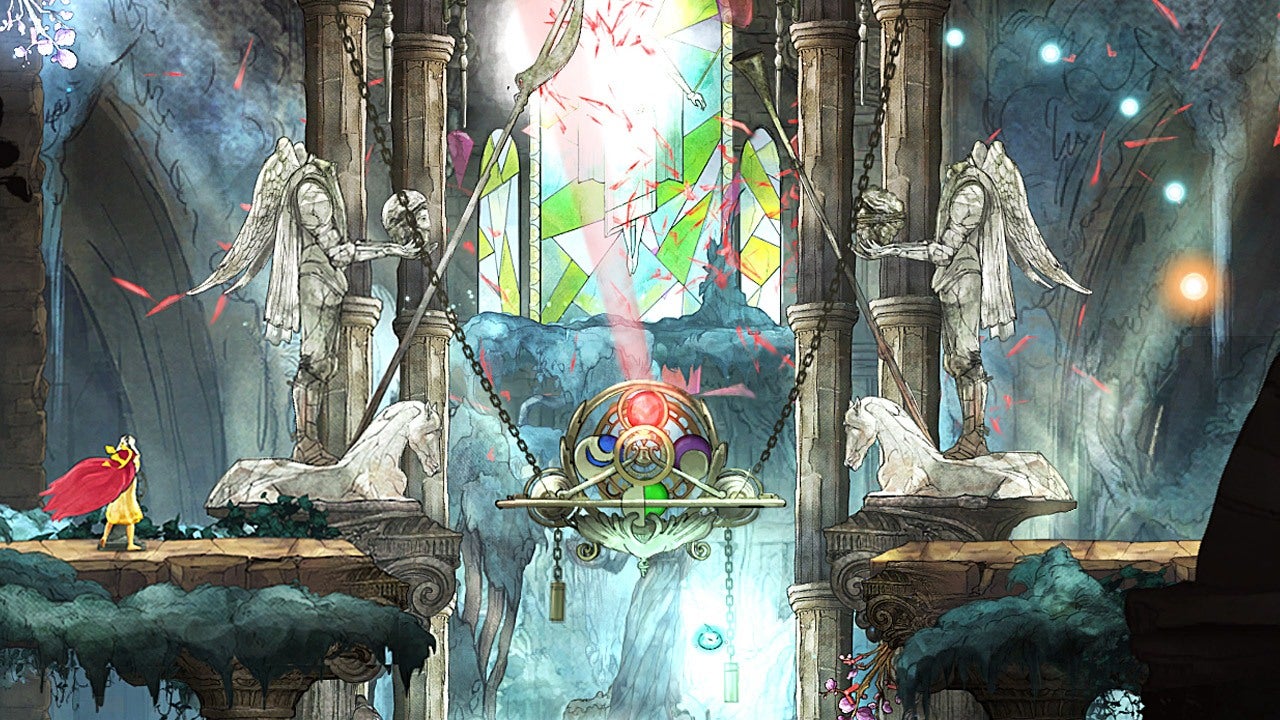 Simply claim any of the three games before May 5 and they will be yours for good. Unfortunately, you can’t do it through Steam – you’ll need a Uplay account in order to access these Ubisoft titles. But that seems like a small price to pay for three excellent, and currently free, titles.

By Tim McDonald7 mins ago
News

By Steve Clist31 mins ago
News