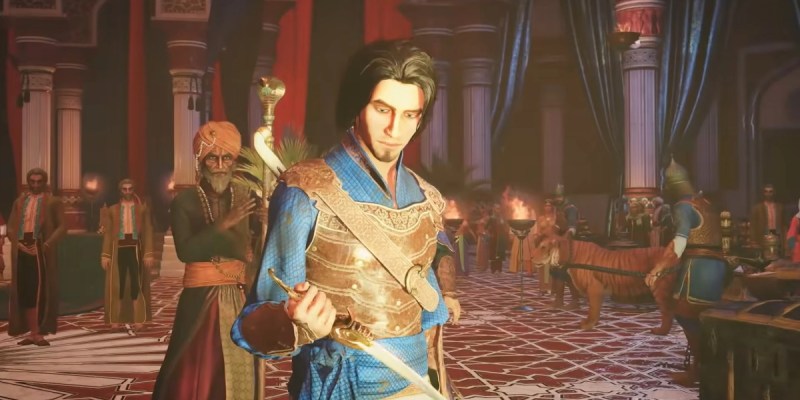 Prince of Persia: The Sands of Time Remake has certainly had a rough development cycle. The game was announced more than two years ago. Since then, it was hit with delay after delay, losing its original development team in the process. Following its second indefinite delay in June, no word of the game has emerged. However, Ubisoft did recently offer a small hint, which you can take as good or bad. The French company has announced that Prince of Persia Remake pre-orders have been canceled, since there is no current release window.

However, the developer is still working on the game. The Prince of Persia remake “is not cancelled,” according to Ubisoft. It is in development by the second studio to helm the project, Ubisoft Montréal. The company writes that “a new release date has not been set, we will provide new information on that front when we are ready.” 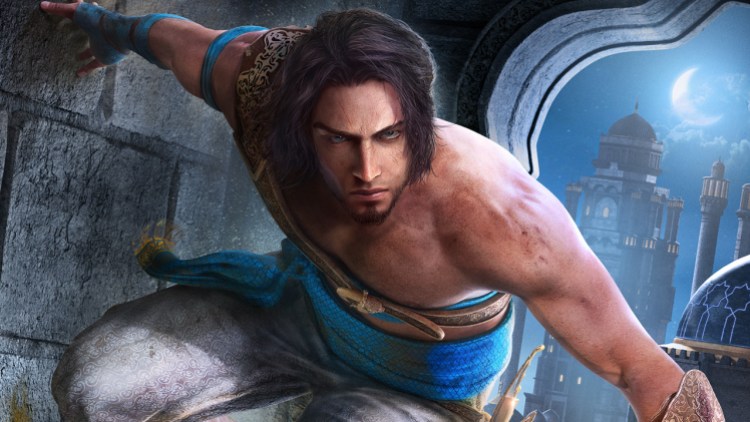 Development on the game hit a speed bump in May 2022. Prince of Persia was in co-development by Ubisoft’s Mumbai and Pune studios, but the parent company gave the project to Montréal. In a statement, Ubisoft wrote that Montréal would build “upon the work” of the former teams. Naturally, it was assumed that development would now take longer. In June, Ubisoft announced the latest delay and stopped pre-orders of Prince of Persia: The Sands of Time Remake. All pre-orders have now been canceled, with Ubisoft issuing refunds “where applicable.”

Despite the rough development, Ubisoft at least seems confident it can deliver a solid game. Of course, the company is also fairly well known at this point to not cancel games, even if the odds are stacked against it. Prince of Persia: The Sands of Time Remake will likely still arrive, and Ubisoft states that pre-orders may return once a release window approaches.

How to unlink your PSN account in Genshin Impact