What to see in Seattle..?
Ubisoft have confirmed that Assassin’s Creed: Revelations, Rayman Origins and Ghost Recon: Future Soldier will all be available at the consumer halls later this week at PAX.
The event, held in Seattle, Washington (that’s in the USA by the way), which kicks off this Friday (26 August) will also play host to an hour long ‘Assassin’s Creed Panel’ from 6-7pm on the opening day. This will feature a live demo walkthrough from the development team as they showcase never-before-seen single player footage.
Said panel will end with a musical performance of the Assassin’s Creed Revelation’s trailer theme by “YouTube celebrity” Tobuscus. Never heard of him/she/it…
PAX attendees will also be able to get their hands on the following exclusive pre-order items: 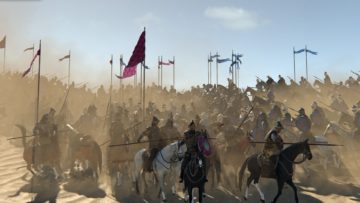