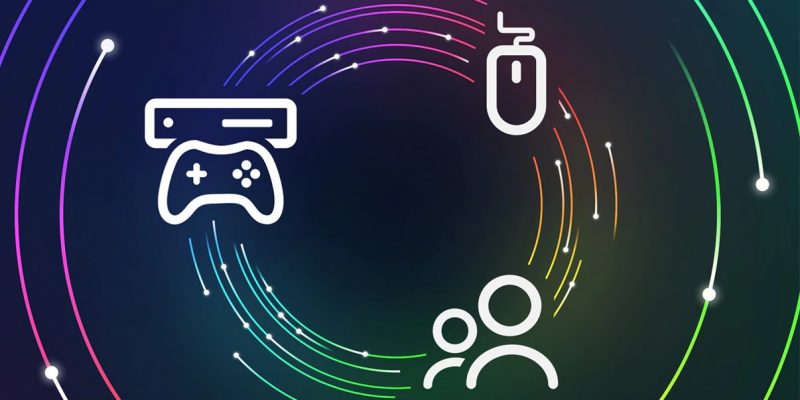 It seems that in this day and age just about every major games publisher has its own digital distribution service. Formerly known as Uplay, Ubisoft Connect is Ubisoft’s distribution app. The lack of certain features has led gamers to have mixed opinions of the platform, but today’s update could help alleviate those concerns. Ubisoft has introduced a new chat interface for Connect, making it better to use than ever before.

This upcoming update will fix one of Connect’s biggest shortcomings. Its chat interface has come under criticism for not being accessible through the in-game overlay. Compared to what is available on competing platforms like Steam and Battle. net, communication options are limited.

Despite this being the first chat interface to be integrated into the Ubisoft Connect overlay, it isn’t the French publisher’s first attempt. Uplay used to have a chat in its overlay but Ubisoft removed it when Connect launched last October. Instead, Ubisoft wanted to produce a new chat interface that functioned across all major platforms.

Connect users will be happy to hear that the new chat interface functions within the in-game overlay. This means that friends will be able to message each other whilst playing games without having to tab out. Also, it will be possible to message any recent players you were in a lobby with. 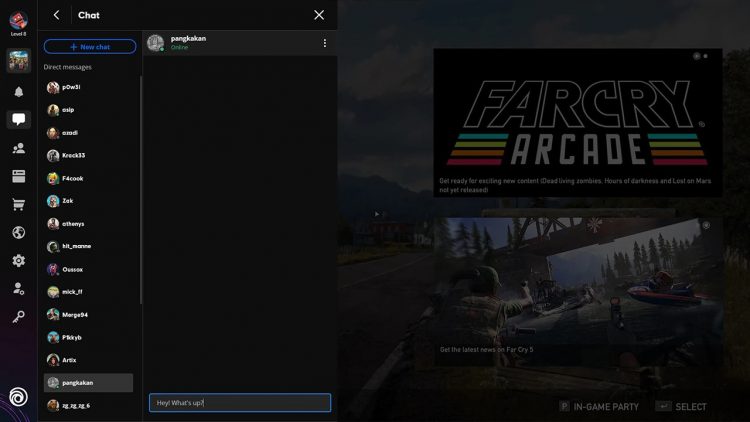 As before, group chats will continue to be supported. However, these chats will now cap at a maximum of 24 members. Any existing groups with more than 24 members will be removed once the update goes live. Just like regular chats, group chats will also be accessible via the in-game overlay.

Currently, there is not an exact release date for this update. The announcement post confirms it will be released in the “coming weeks,” but any specifics beyond that are unknown. Regardless, Ubisoft Connect users should enjoy the improved chat interface. Hopefully, this is a step towards Connect becoming a more capable distribution service.

Two Point Campus, from the makers of Two Point Hospital, gets leaked