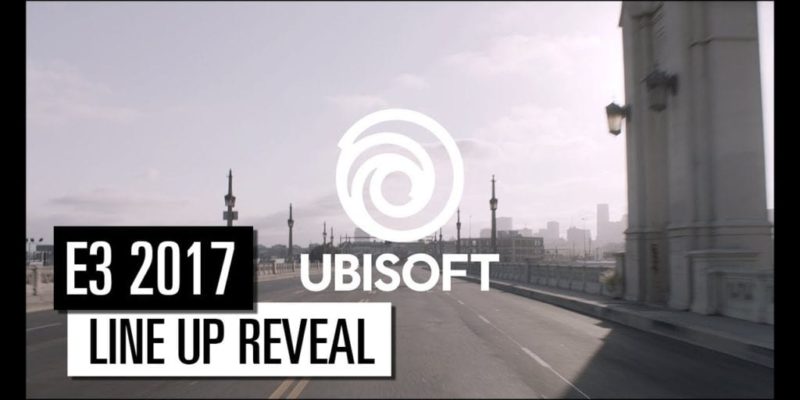 Not too many surprises in the Ubisoft E3 2017 lineup announced today, though the company are holding some reveals until the event itself. For those keeping track, the Ubisoft conference will be on 12 June (Monday) at 1pm Pacific time. That’s 9pm in the UK.

Confirmed for the event are Far Cry 5 (probably co-op footage going on past history for Ubi E3 events), and a proper reveal of the next Assassin’s Creed. That’s heavily rumoured to be set in Ancient Egypt and called Origins. There’s even been a convincing t-shirt related leak of the main character.

You can also expect an appearance by South Park: The Fractured But Whole (due 17 October), and more details about The Crew 2. Just Dance will be there too. It’s always there.

Beyond that, Ubisoft say there will be “new titles across a variety of platforms”. A statement reinforced by their spoof video release, below. Seems like it’ll be a developer-hosted event this year. No Aisha Tyler. No Joel McHale. All devs, all of the time.