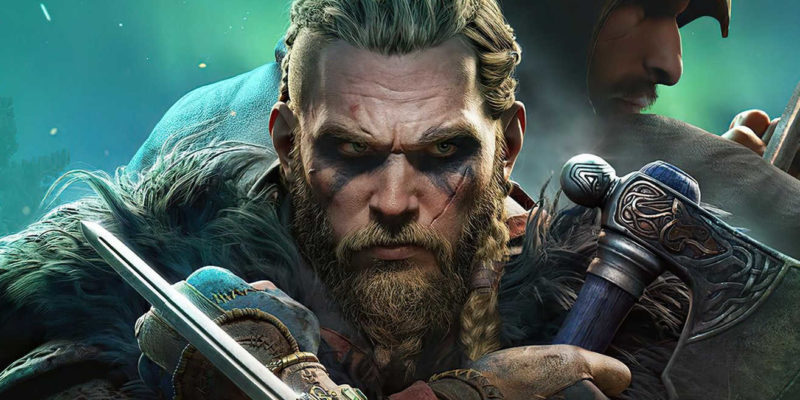 It has only been a few days since we learned more about the story that will drive Eivor’s tale in the upcoming Assassin’s Creed Valhalla. The eternal conflict between the Assassins and the Templars is well-trodden ground. But what about the lore of the time period and the world we are stepping into? Both Assassin’s Creed Origins and Odyssey took players back in time and provided plenty of education via the respective Discovery Tour modes. We do not know if Assassin’s Creed Valhalla will do the same. However, Ubisoft is using at least one other avenue to provide more context. Echoes of Valhalla is a five-part podcast series about Vikings, and it’s now available on Spotify.

This documentary series features 15-minute episodes. Expect to hear authentic music, sound effects, some committed voice acting, and narration giving us more of an understanding about milestones in Viking history. Here’s a quick overview of the different episodes: 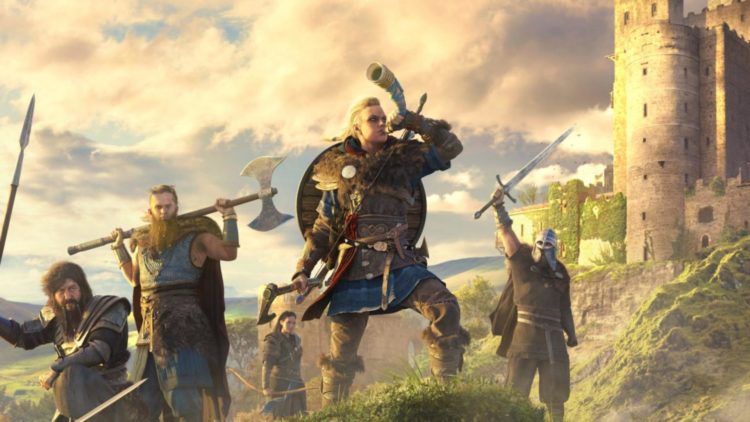 Of course, do not expect any in-depth dissection of history. Echoes of Valhalla is clearly setting listeners up for their adventures in Assassin’s Creed Valhalla. It is definitely a fun listen though, especially at just 15-minutes per episode. If you needed more convincing about the rich history that inspired the next Assassin’s Creed game, this is it.